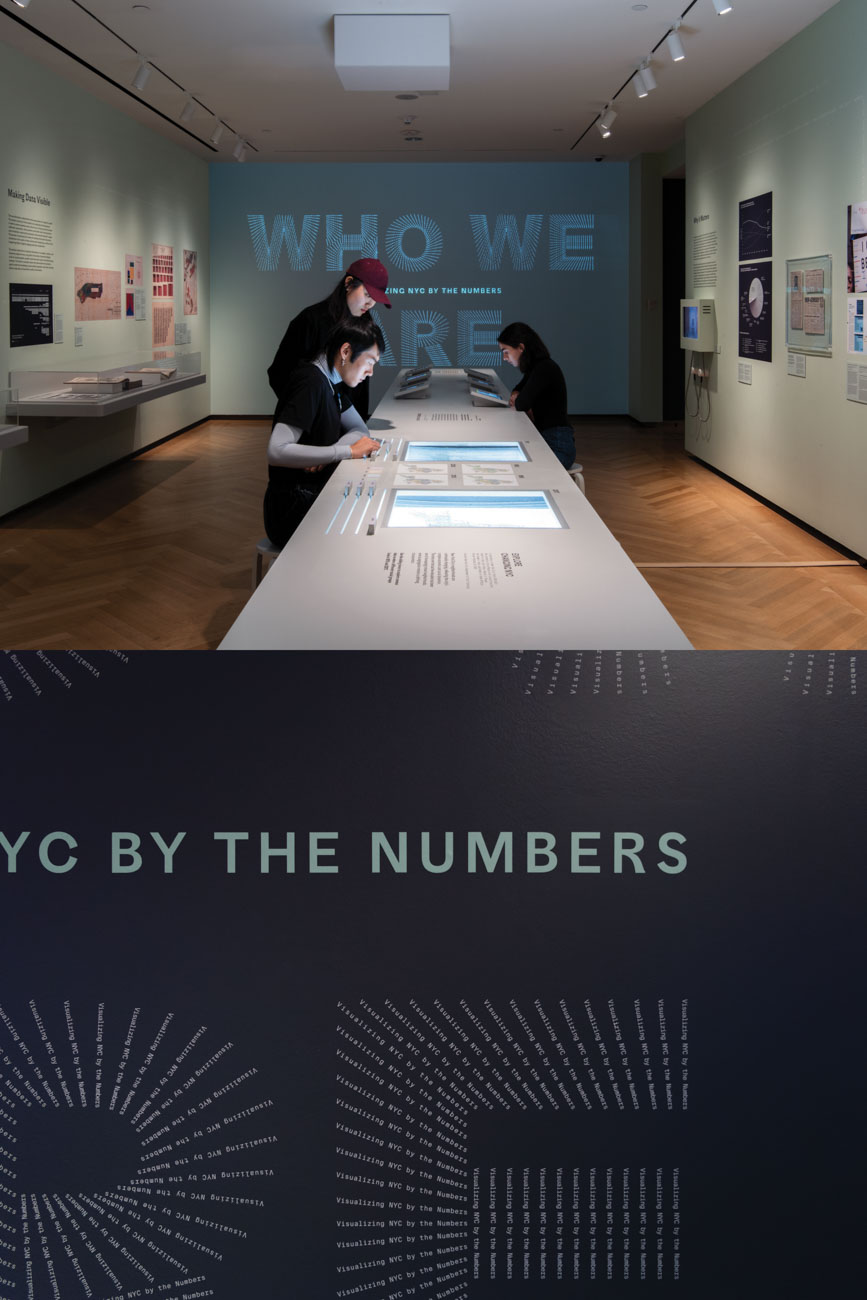 The 2020 Census is of critical importance to New York City, particularly given the threat of an undercount among minority and undocumented populations. The Museum of the City of New York invited Isometric to collaborate on an exhibition that leverages the work of leading artists to translate Census data into an interactive, immersive experience. We created typographic language that captures the flow of data while humanizing the stories it embodies, symbolizing the part-whole relationship between individuals and the city. The design can be deployed in traditional physical styles, such as the large screen-printed title, as well as animated digitally.

Client
Museum of the City of New York 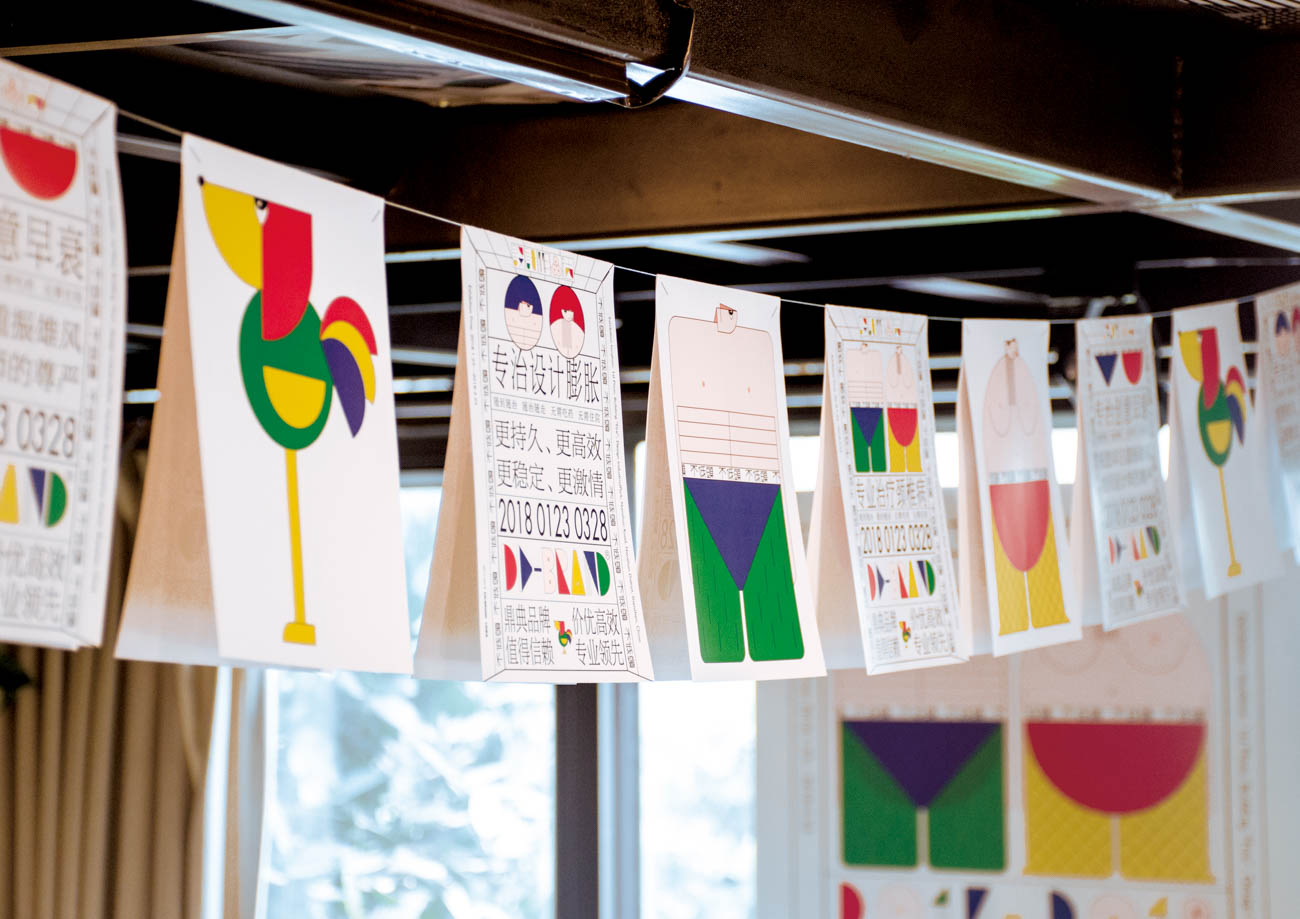 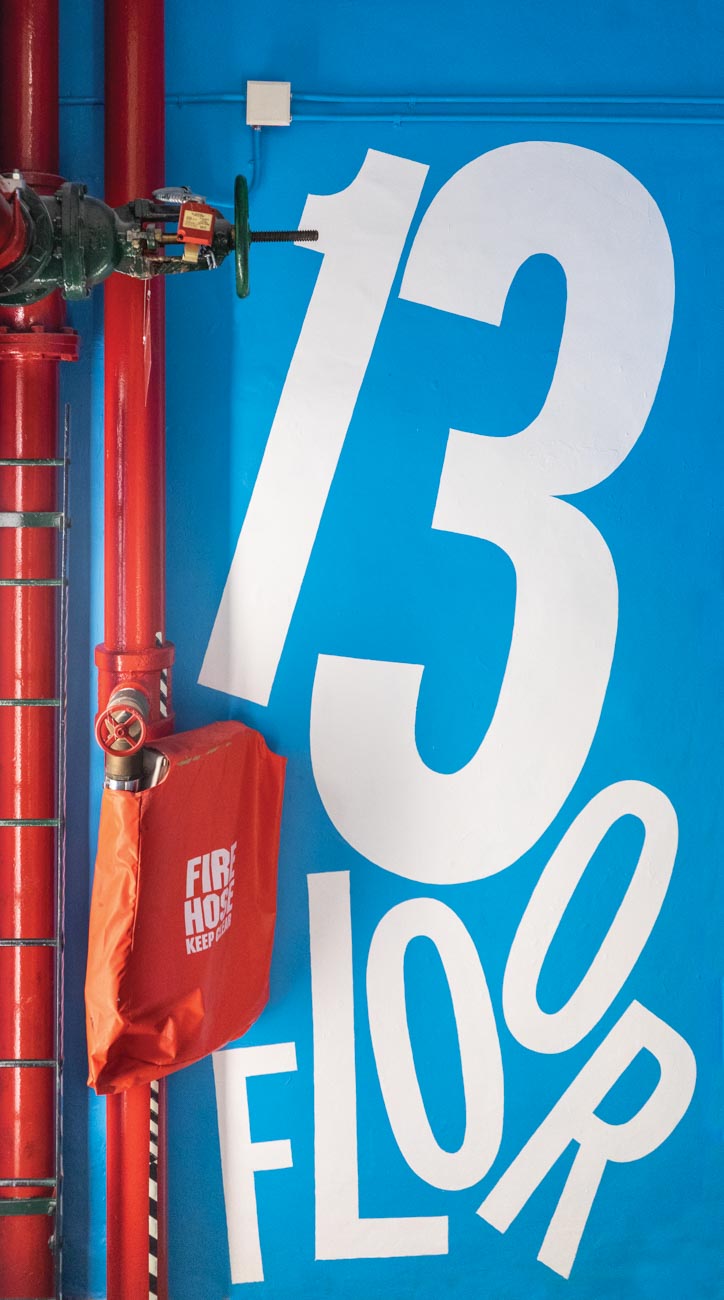 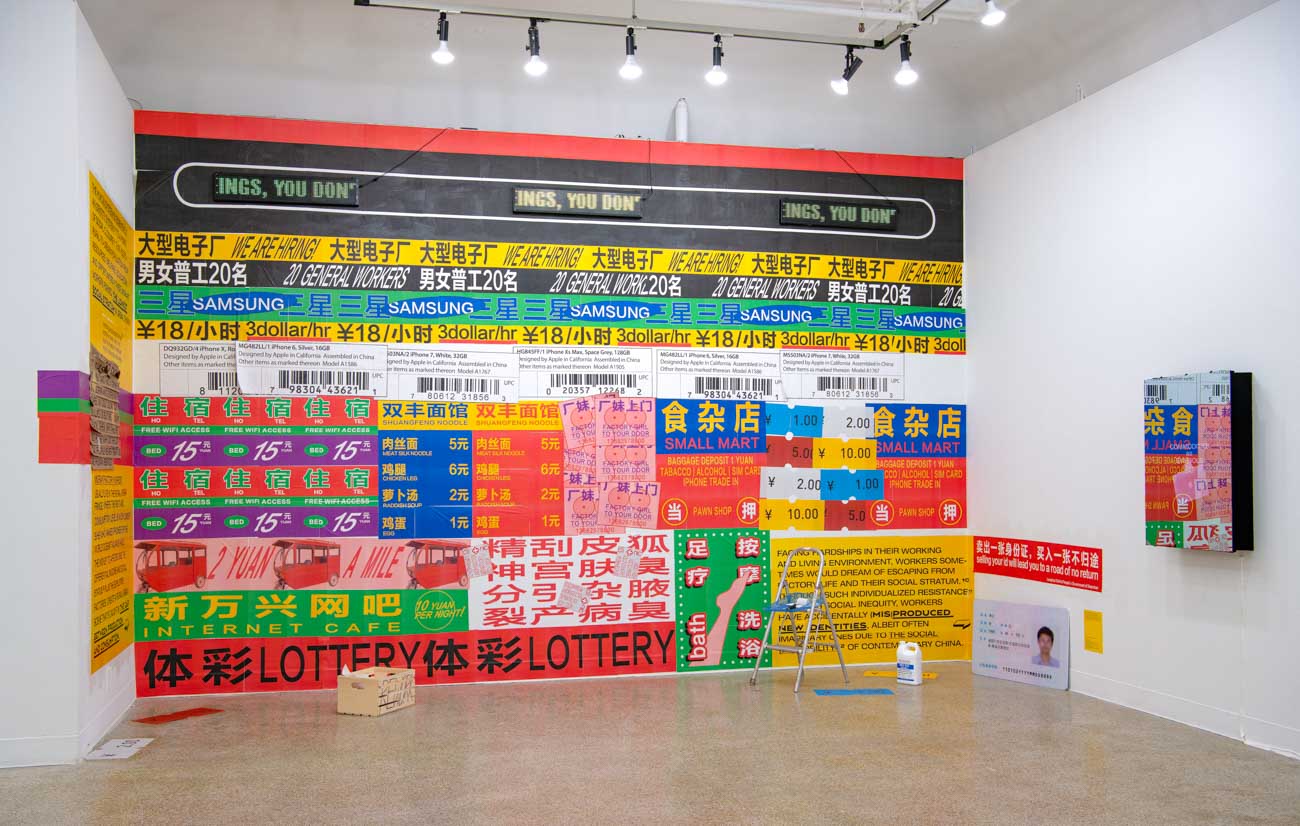 On Being a Factory Worker 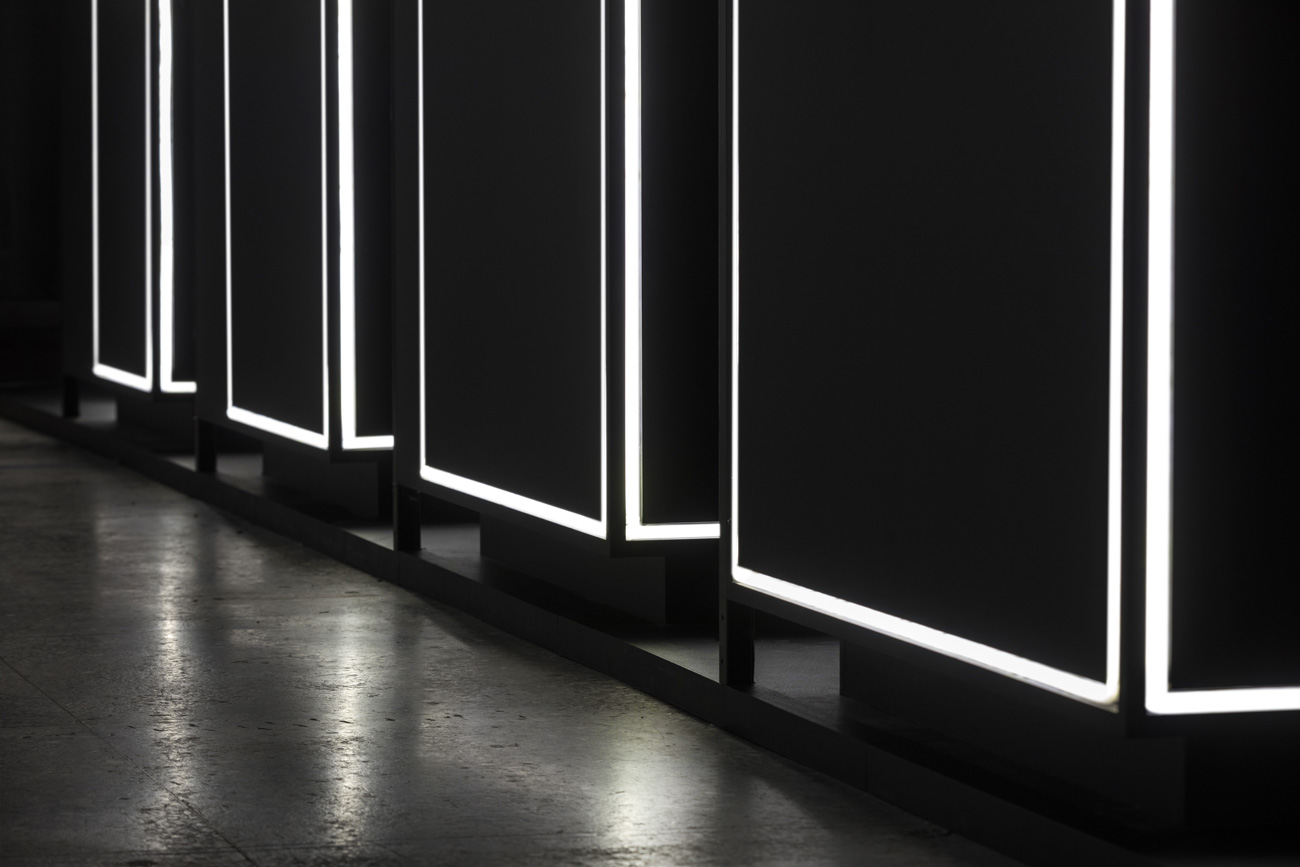 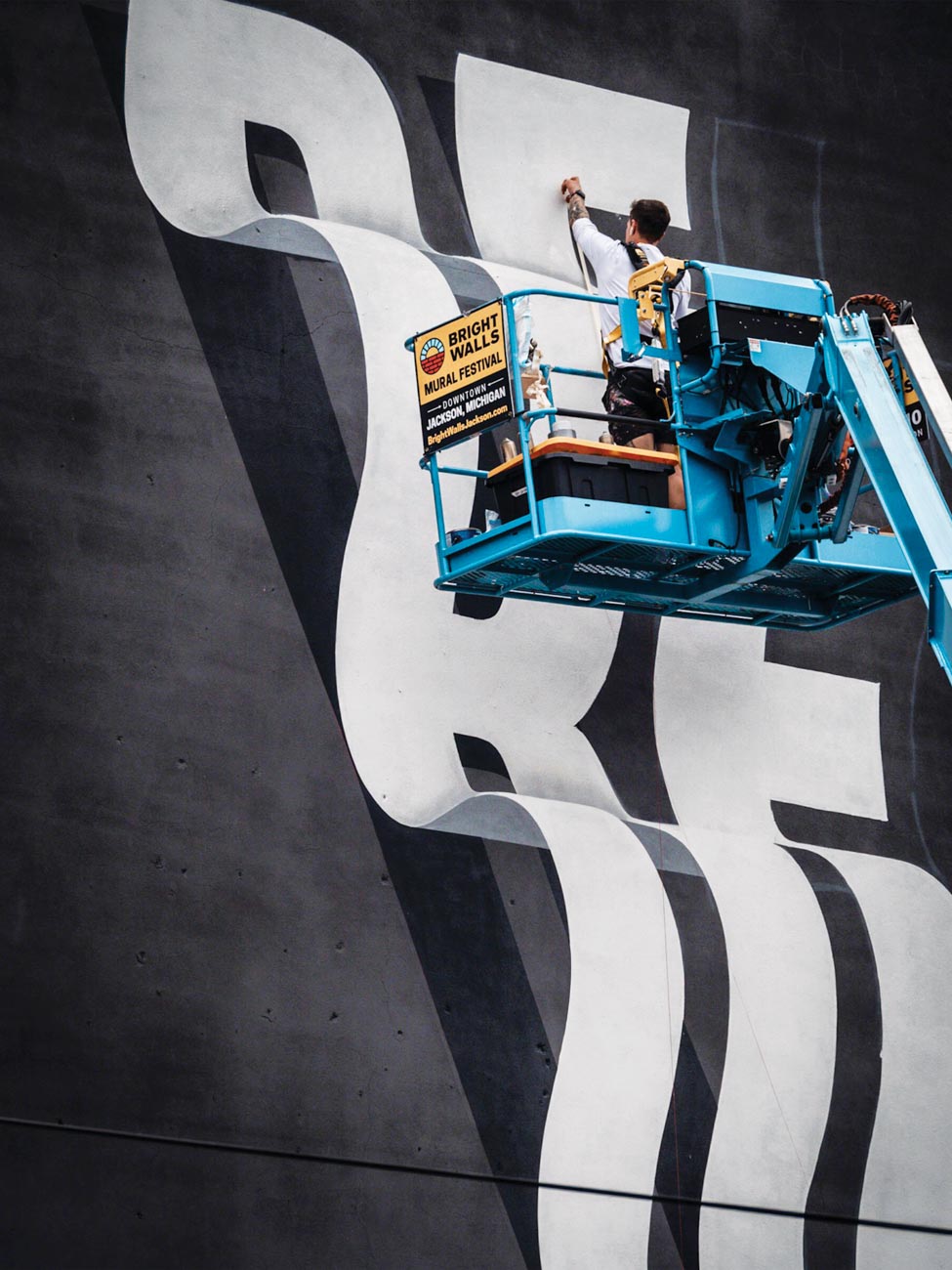 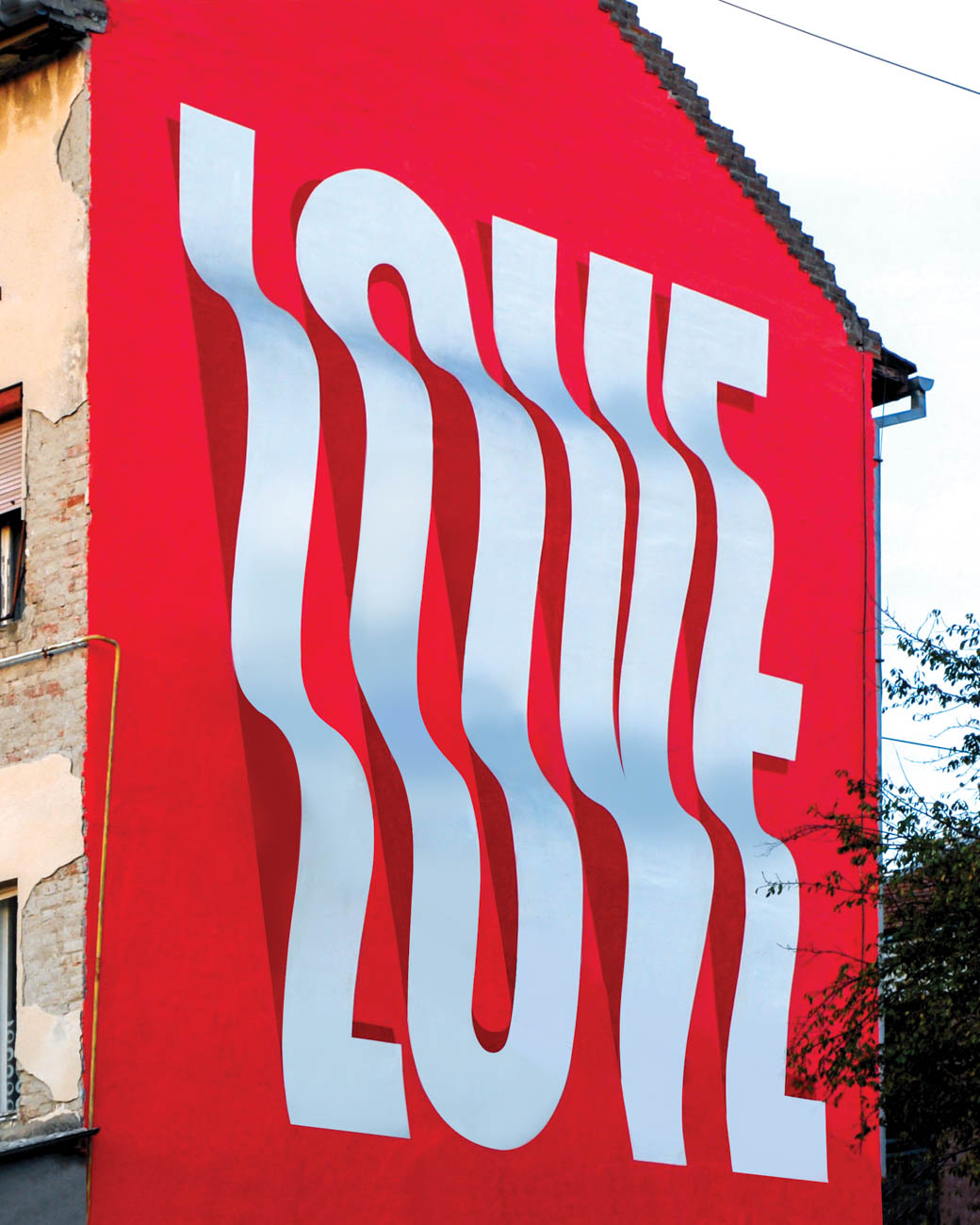 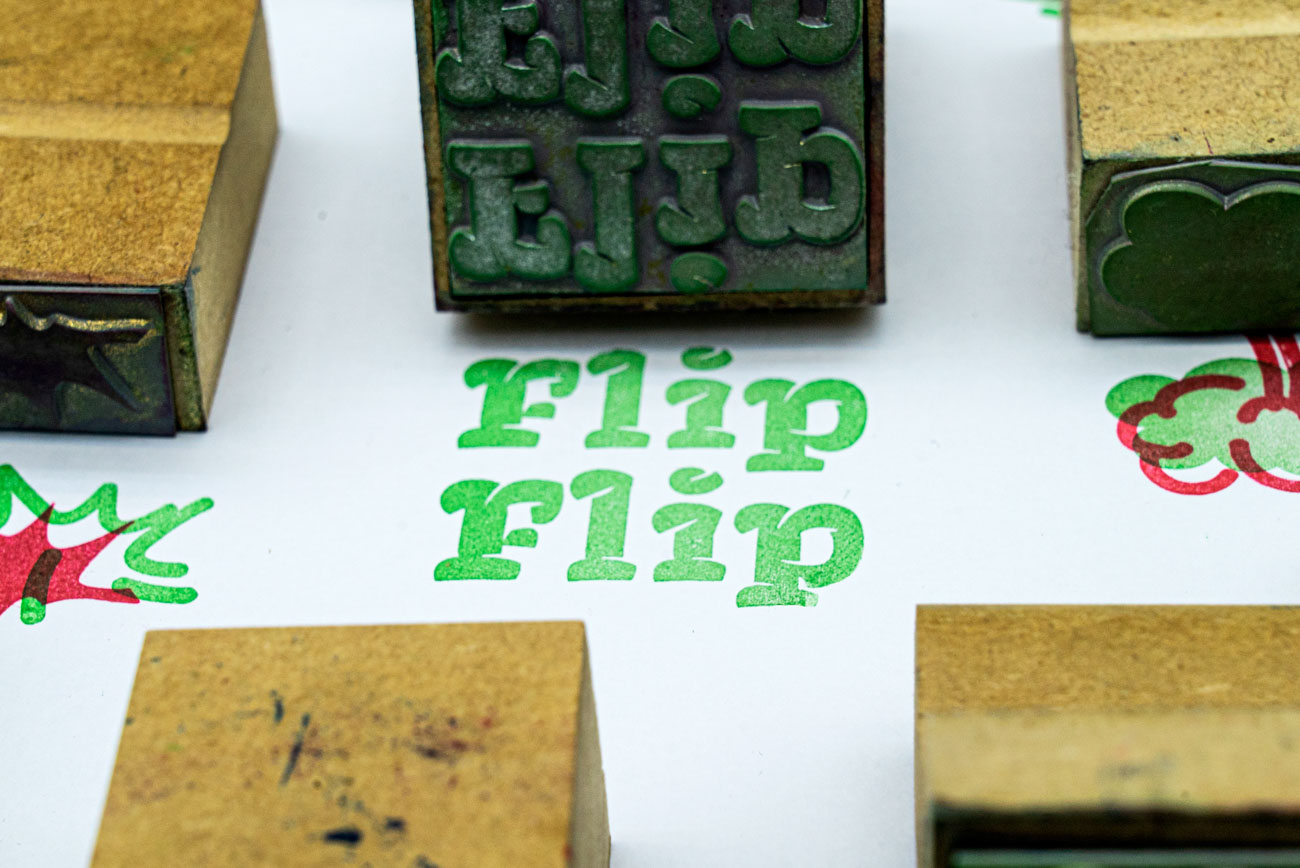 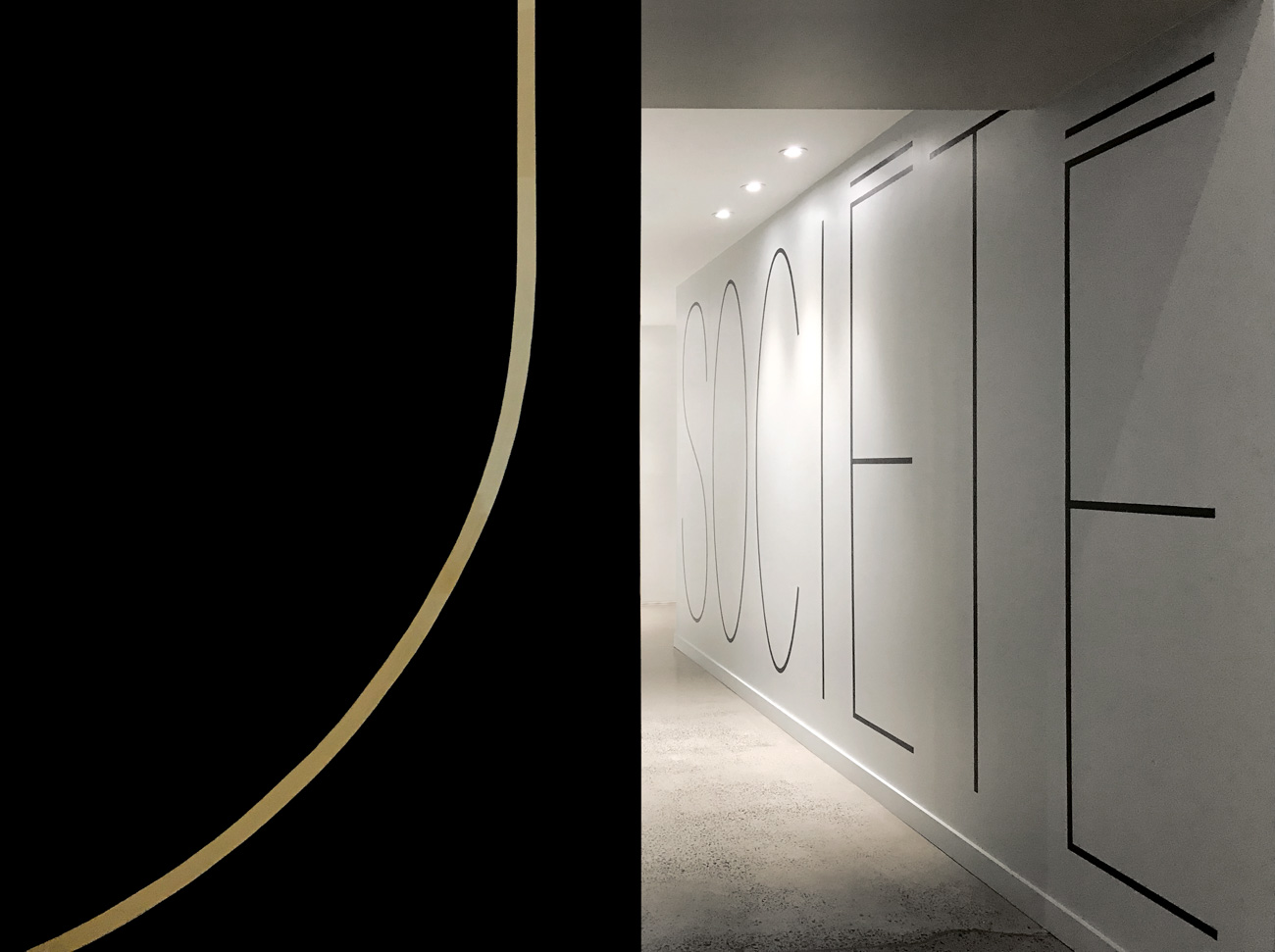 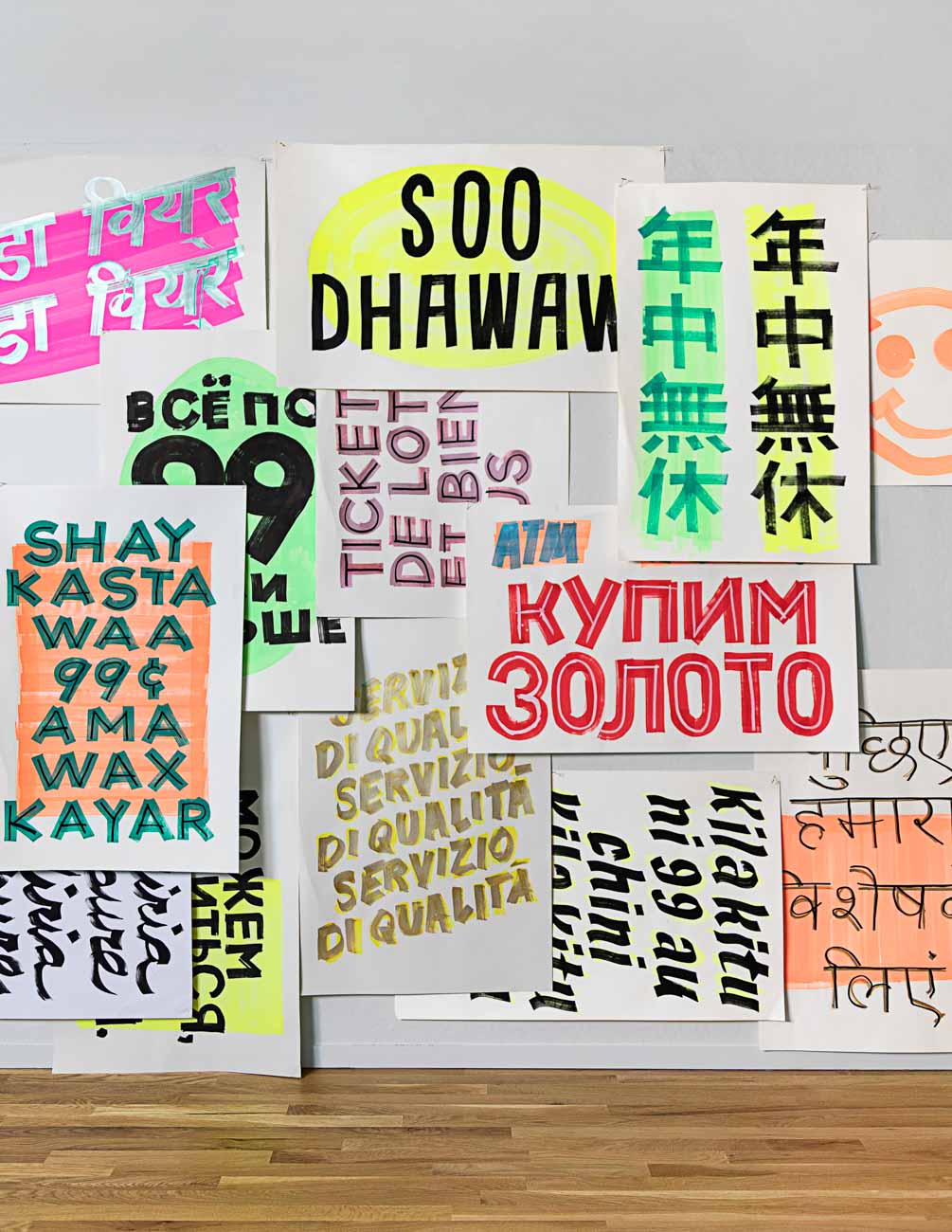 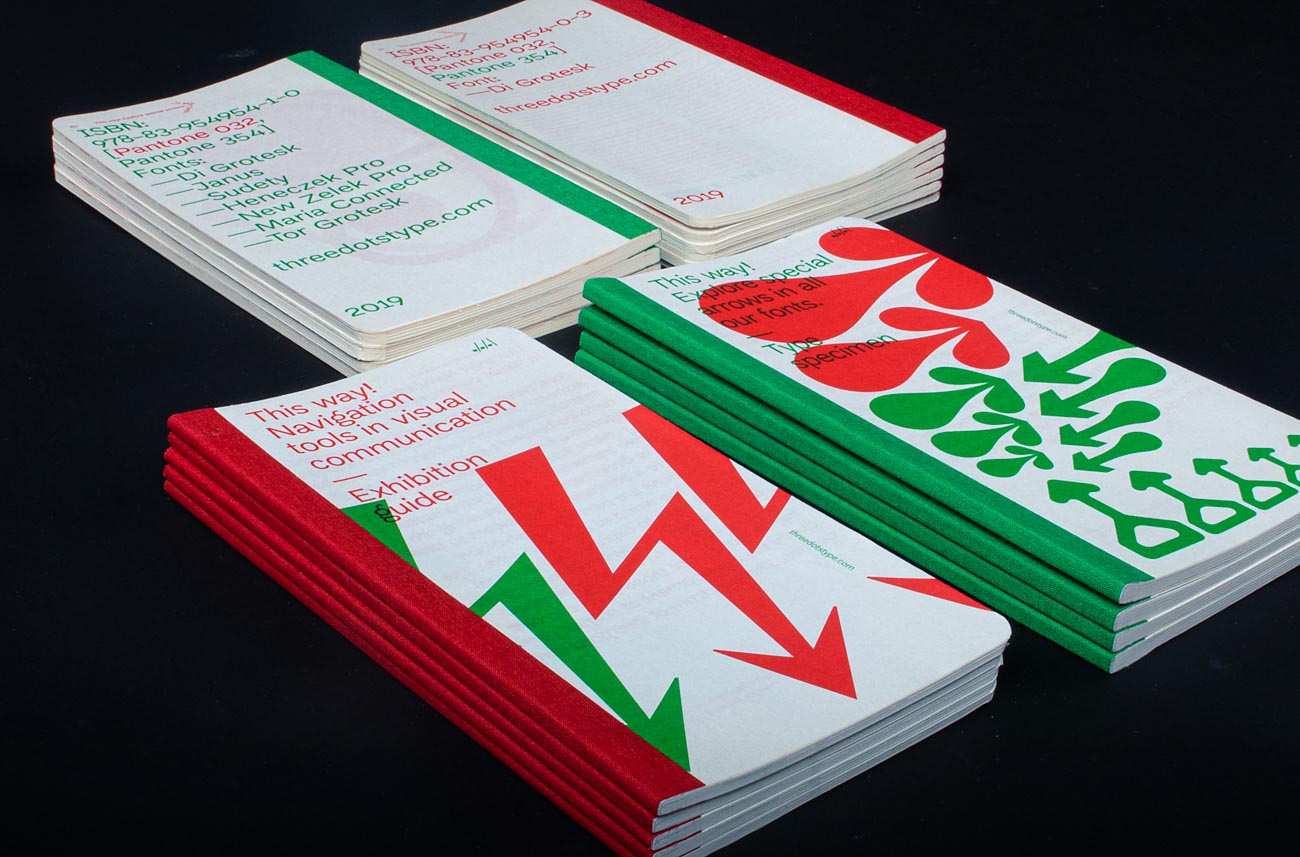 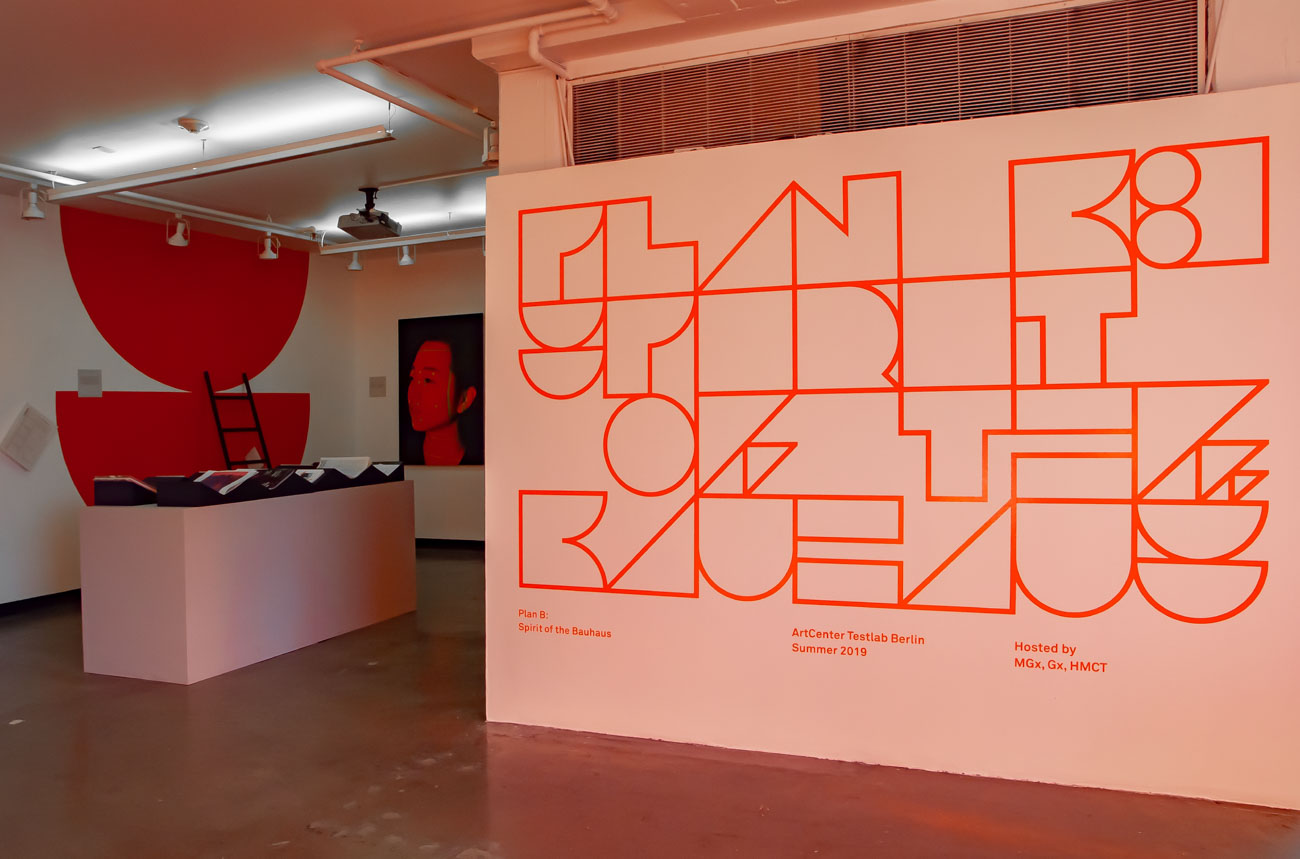 Plan B: Spirit of the Bauhaus