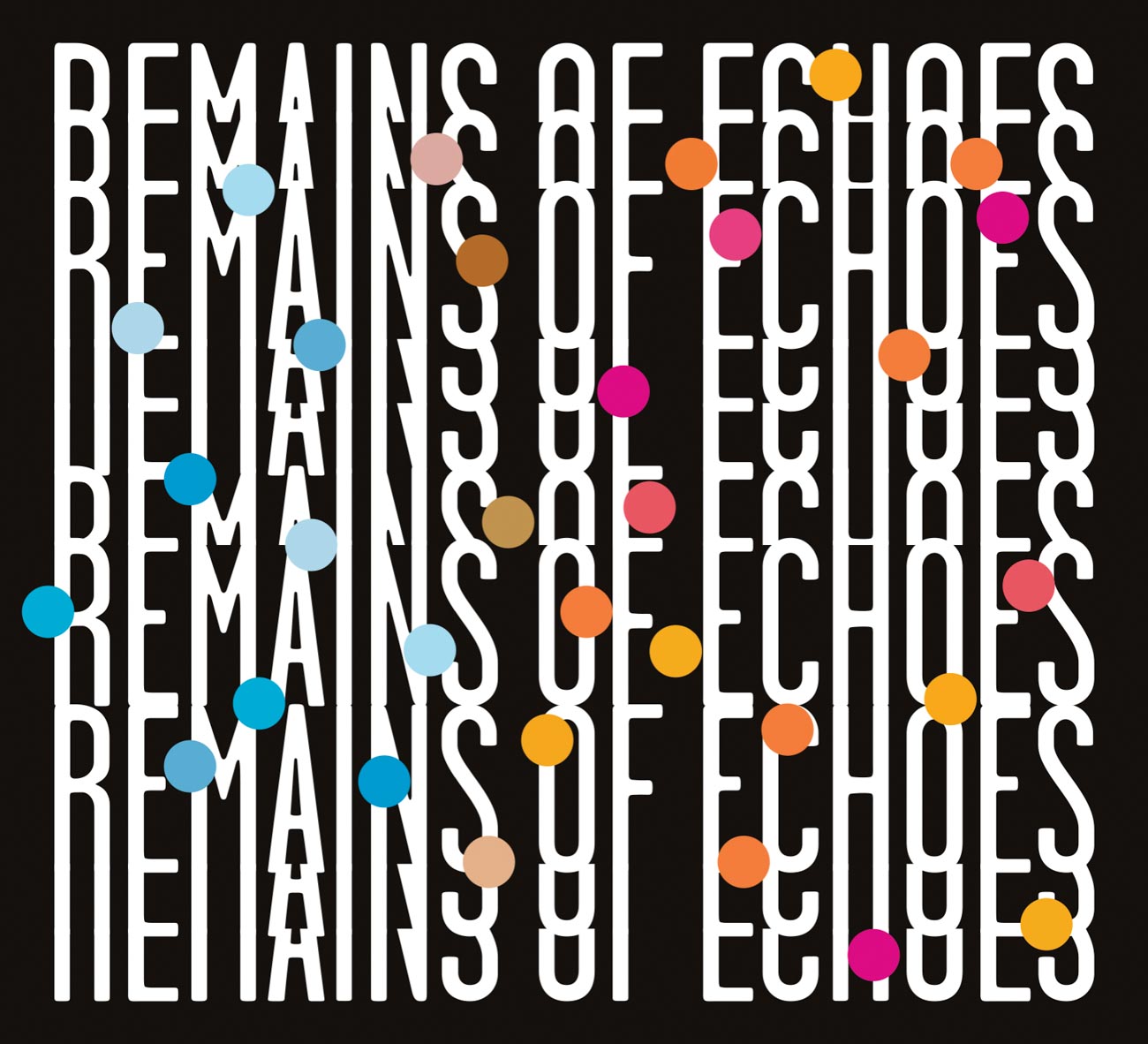 Remains of Echoes is an album of improvisational covers by guitarist Eric Hofbauer and drummer Dylan Jack. The album takes its title (loosely) from lyrics to Jimi Hendrix’s “Up From the Skies,” one of the ten songs on this album. The colored dots are an echo of the palette of Axis: Bold as Love, the album on which “Up From the Skies” originally appeared—making this a cover for an album of covers. 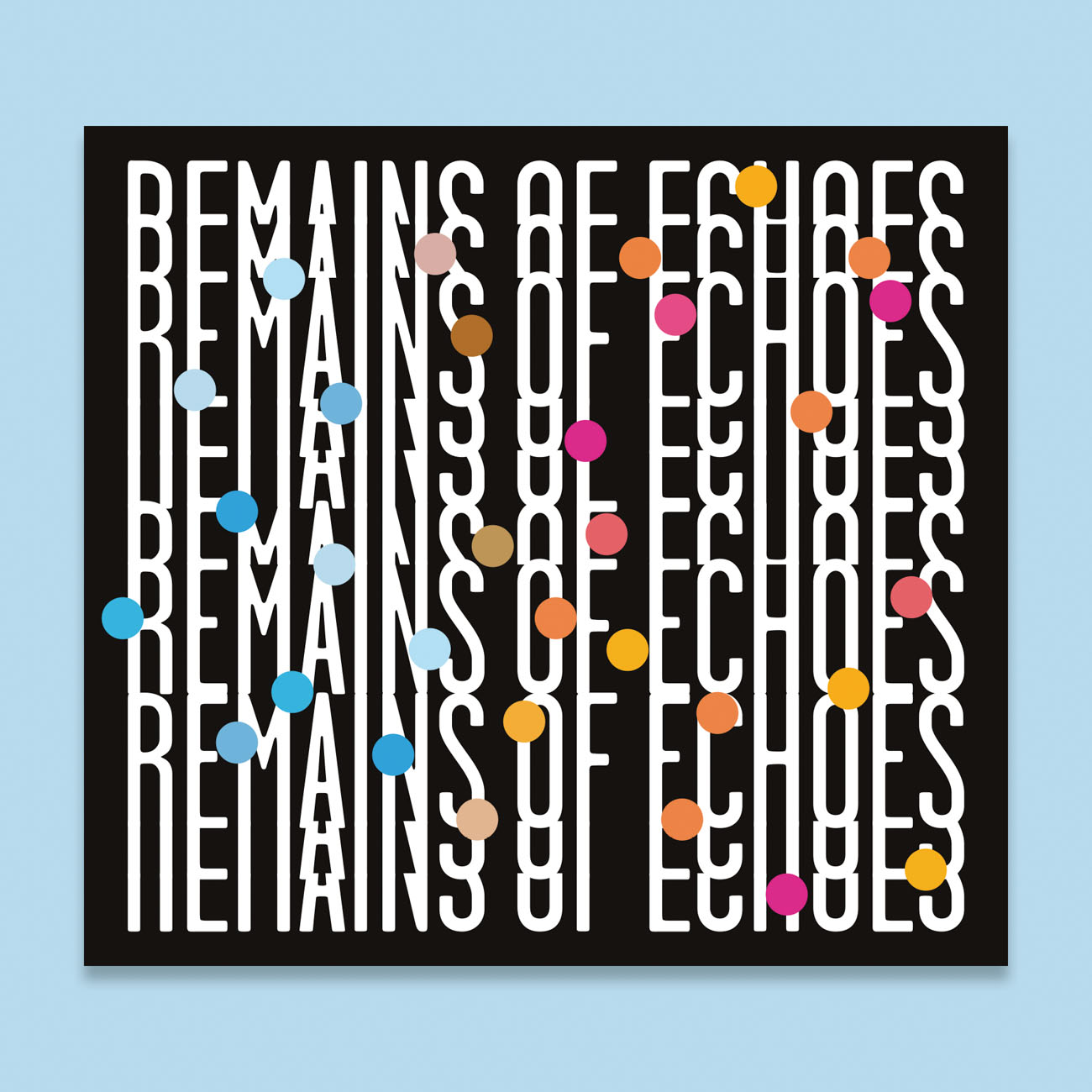 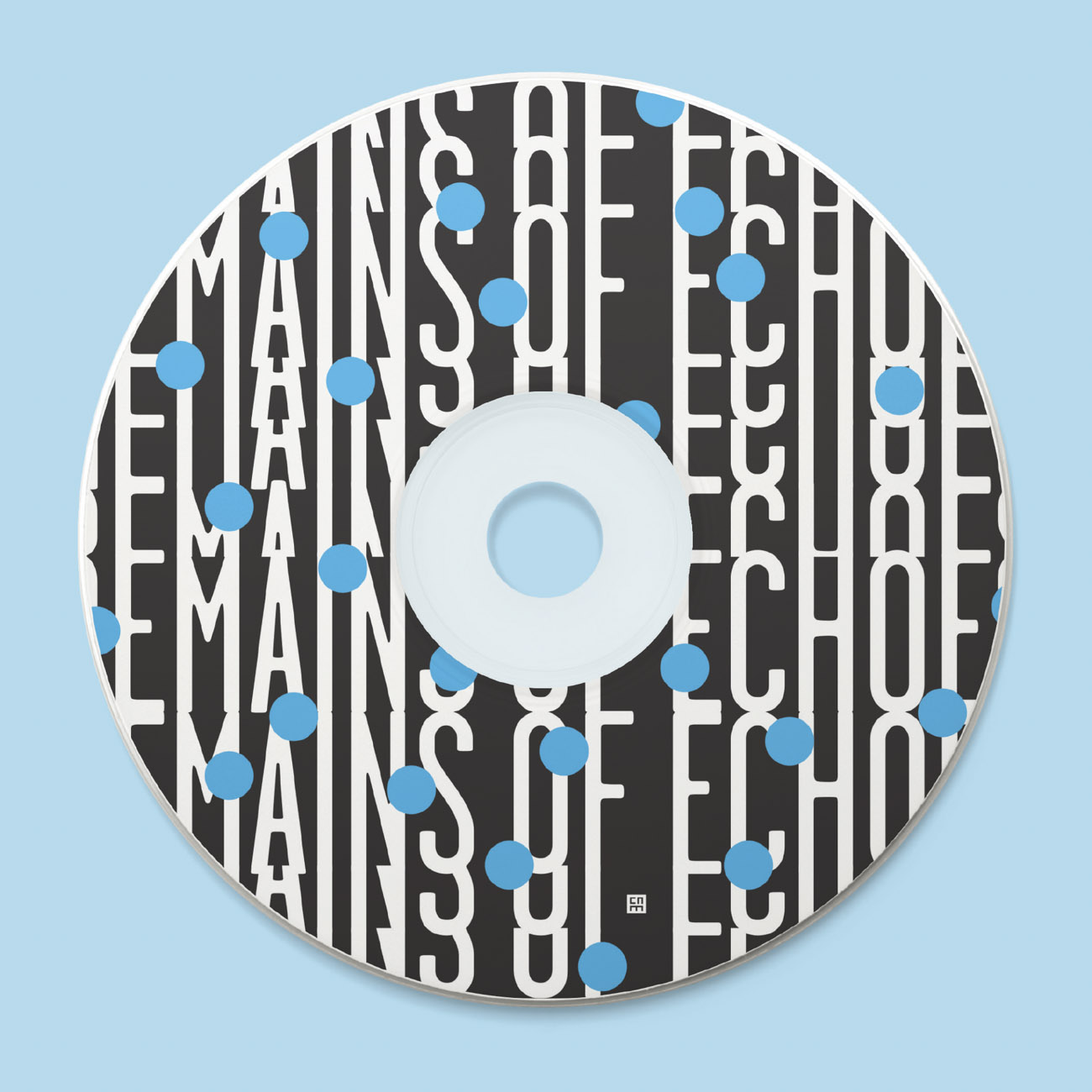 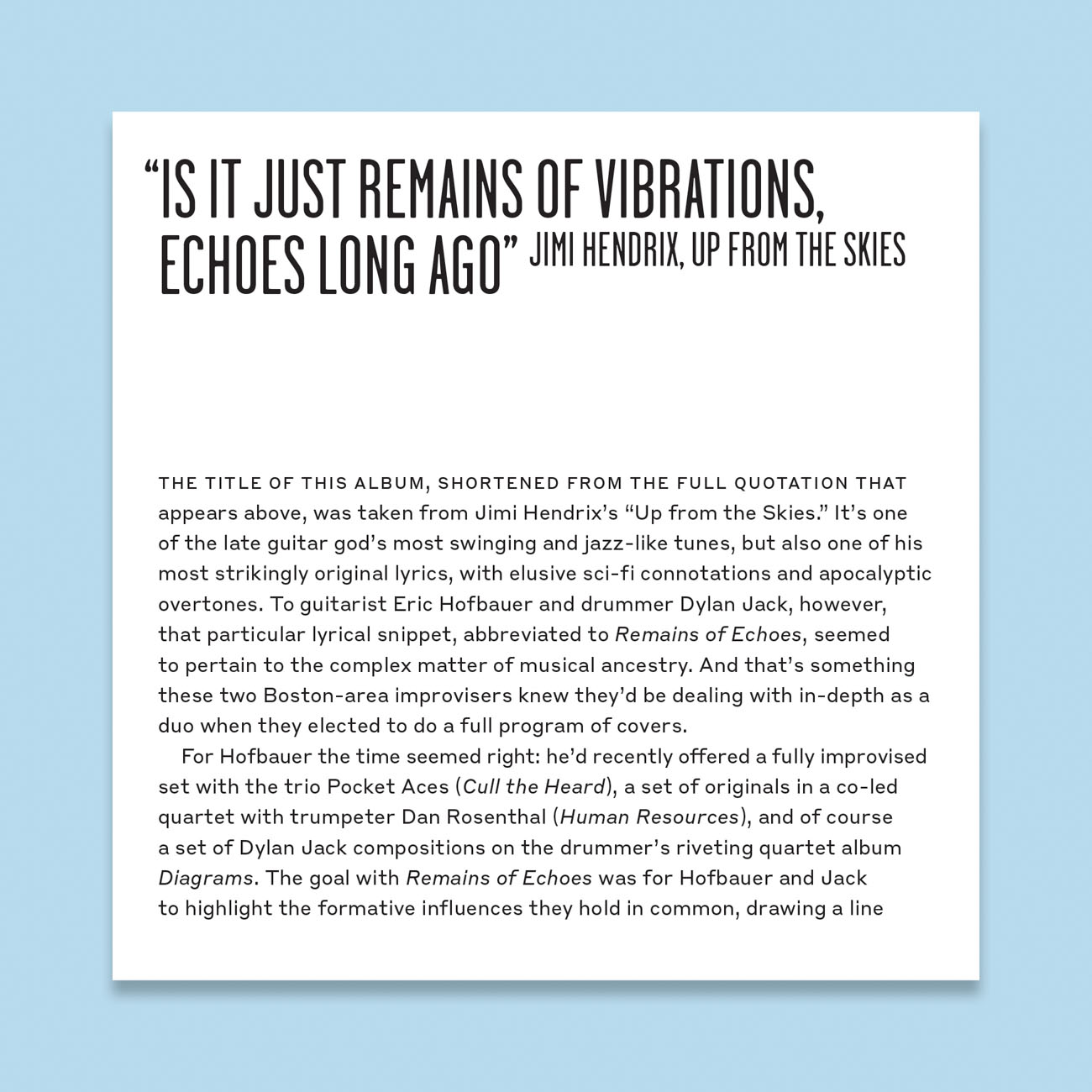 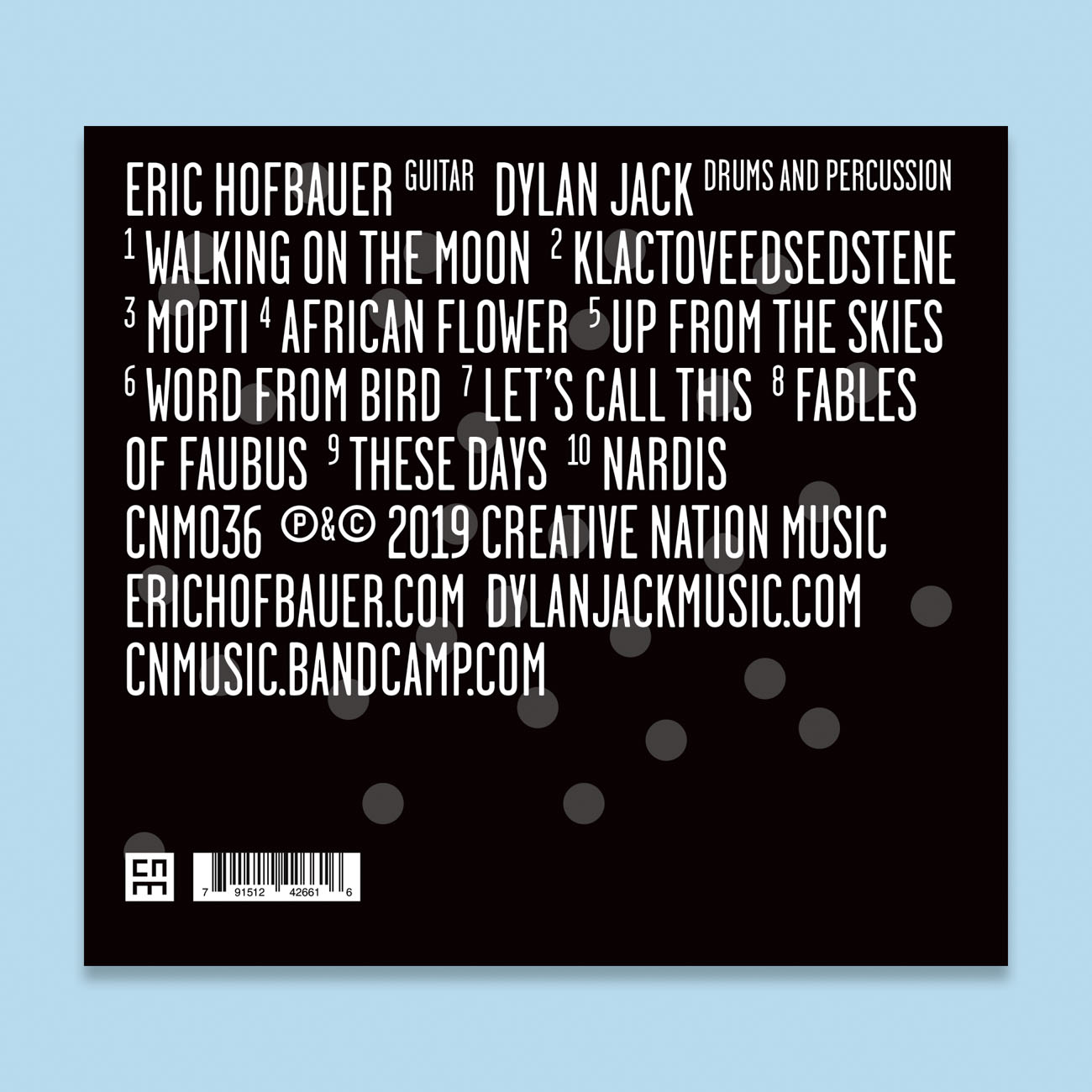 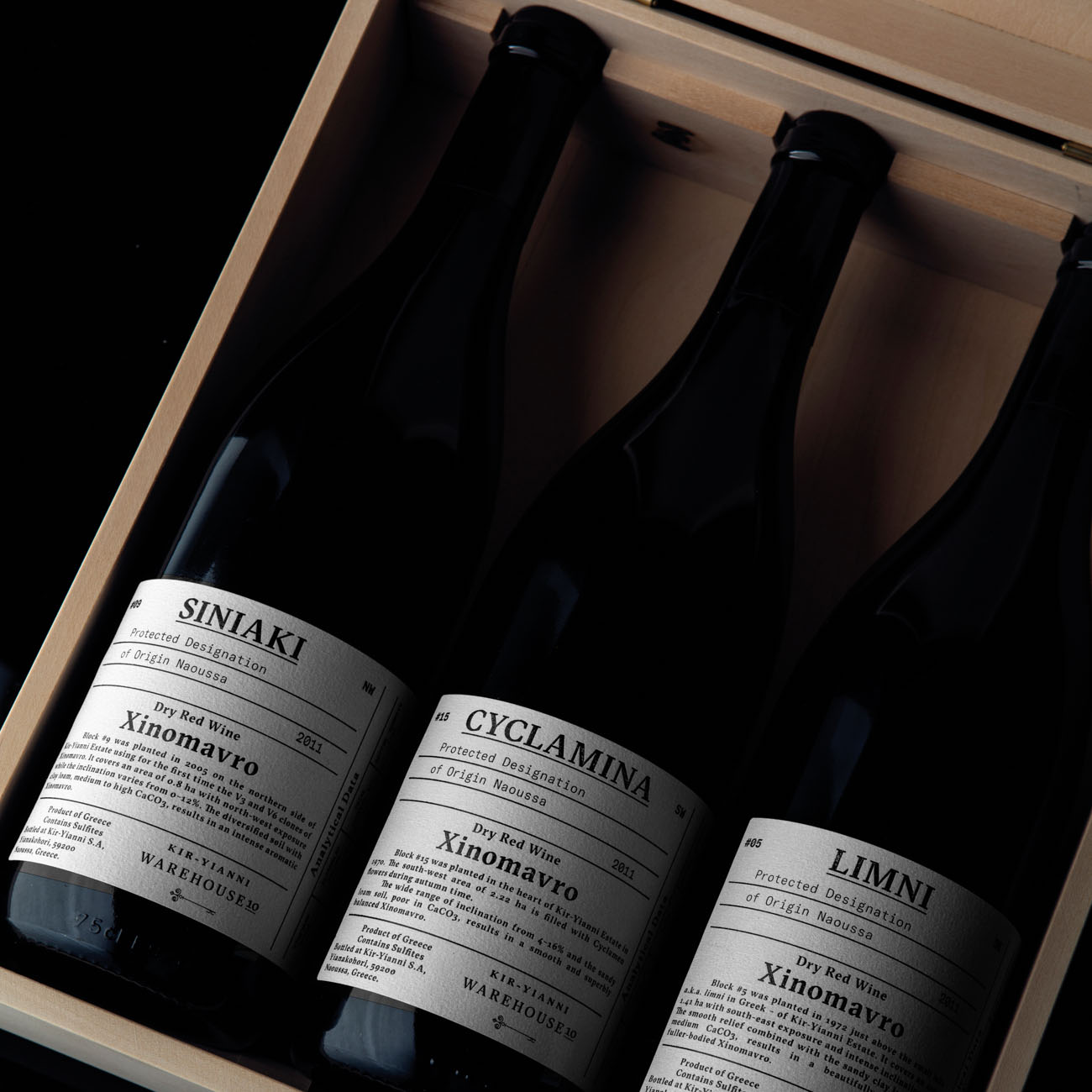 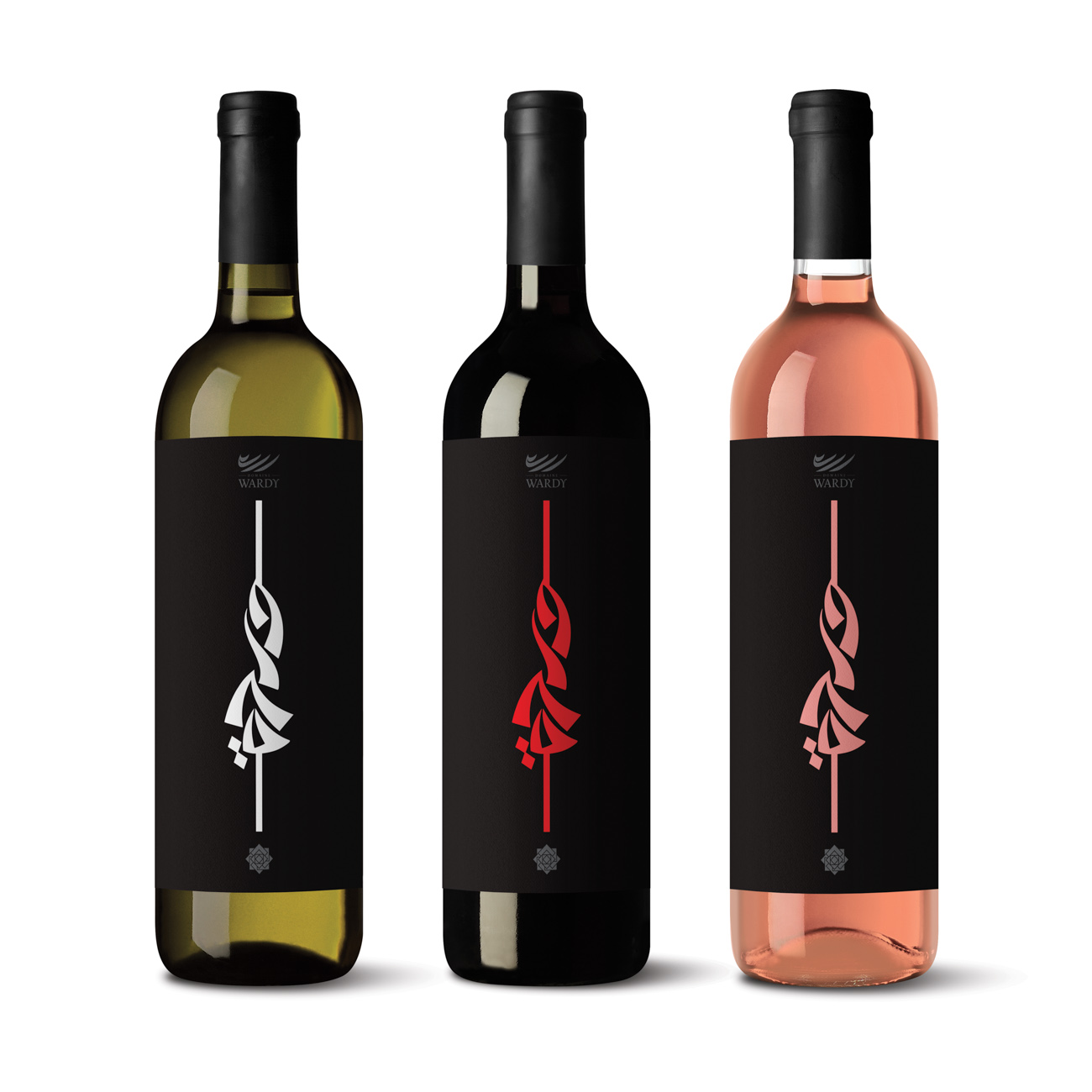 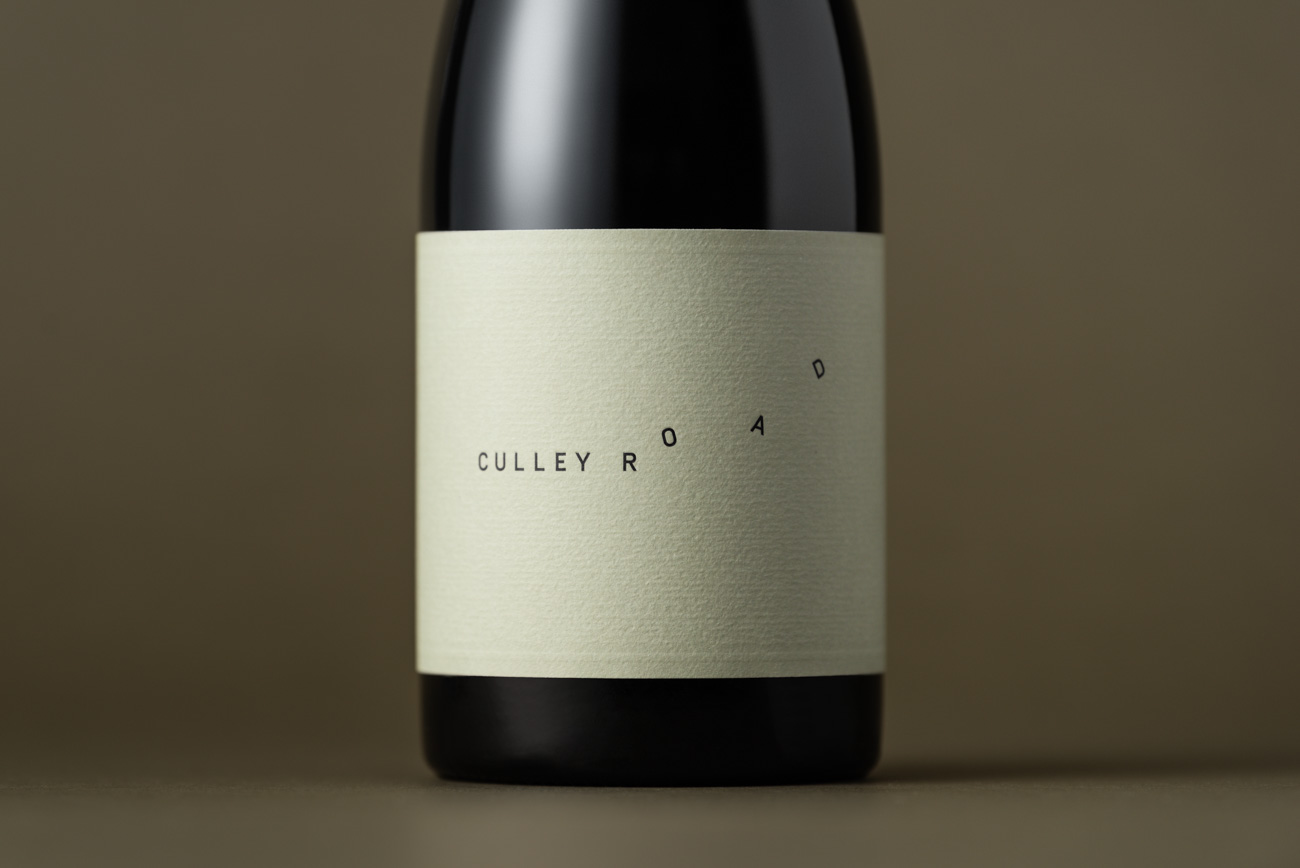 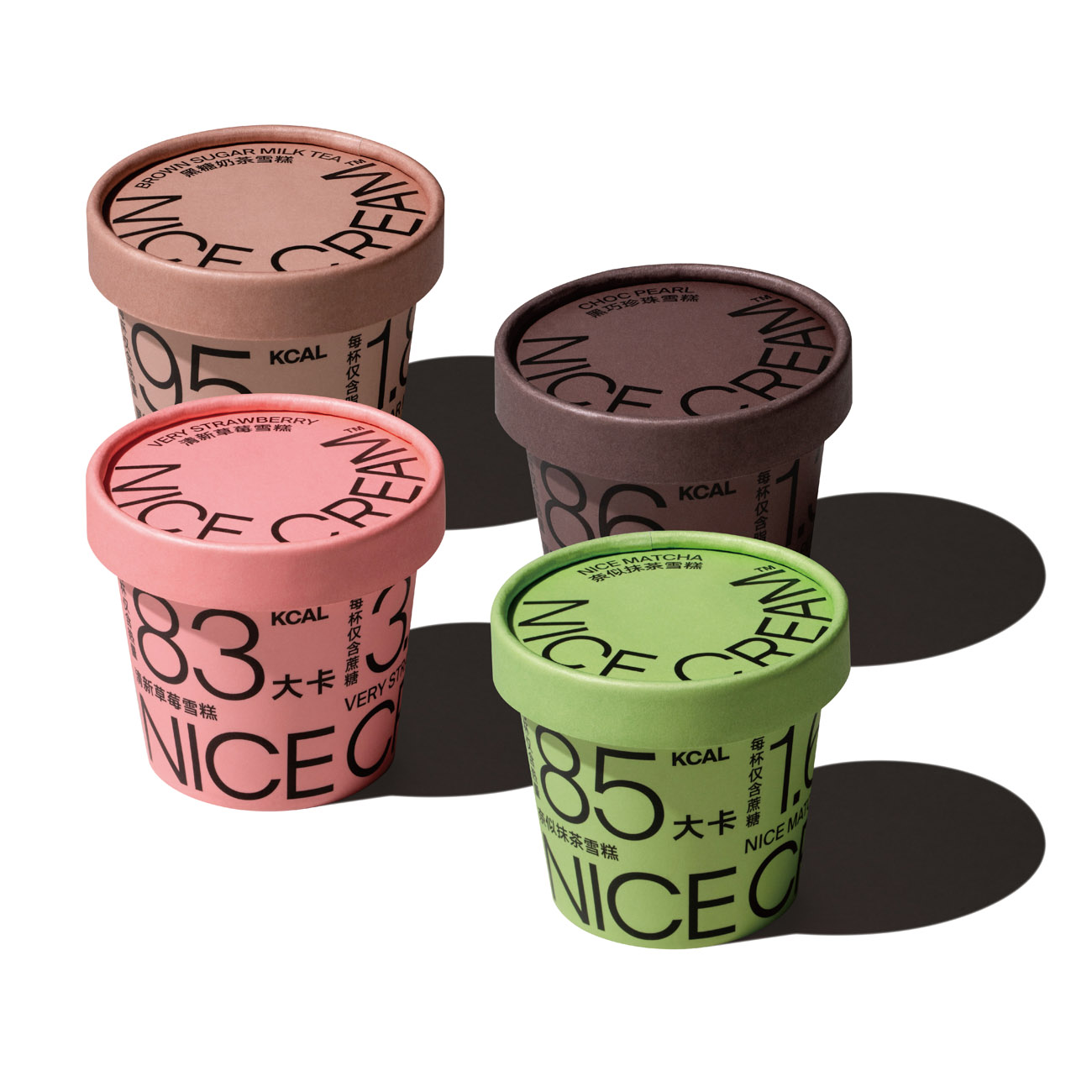 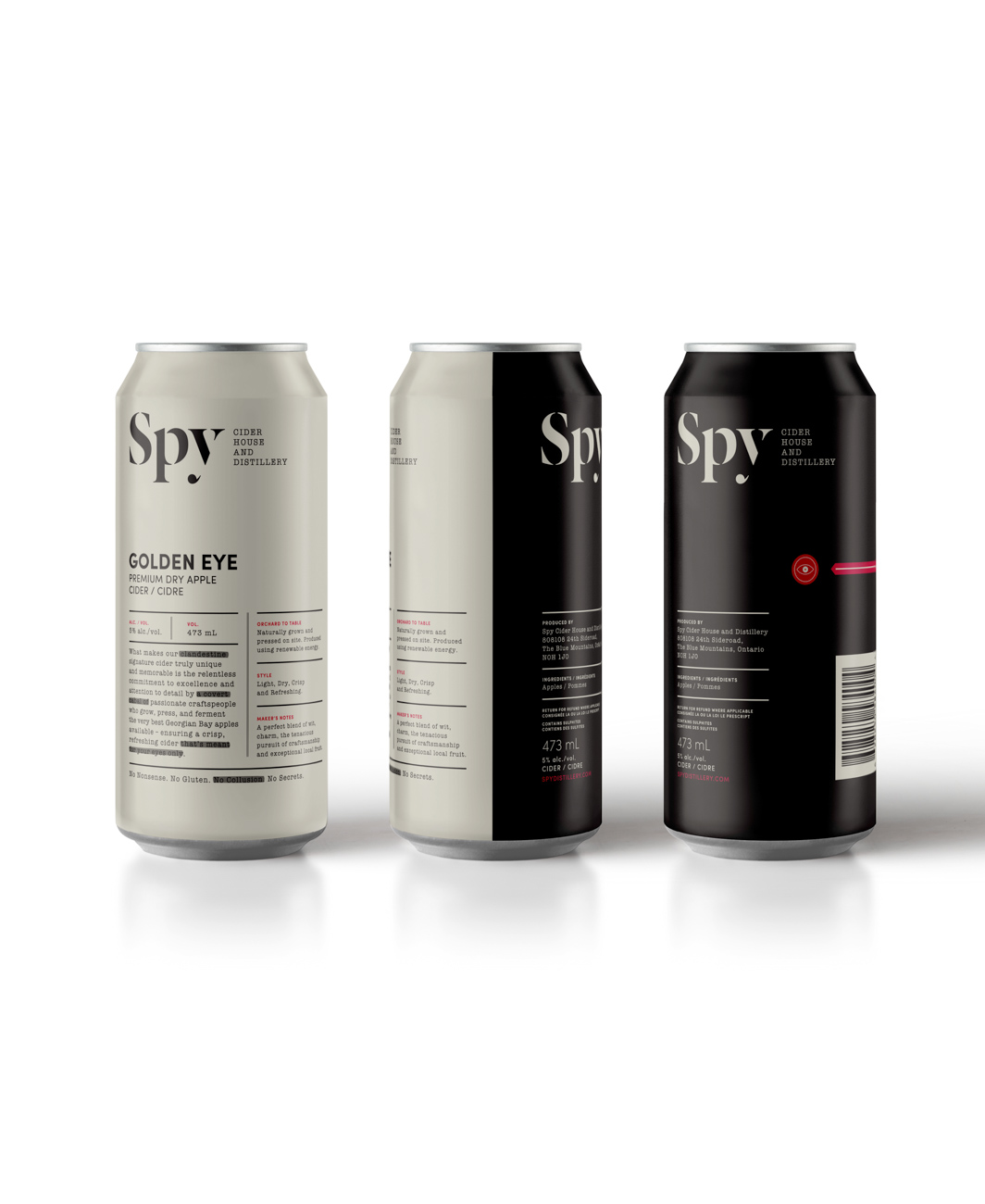 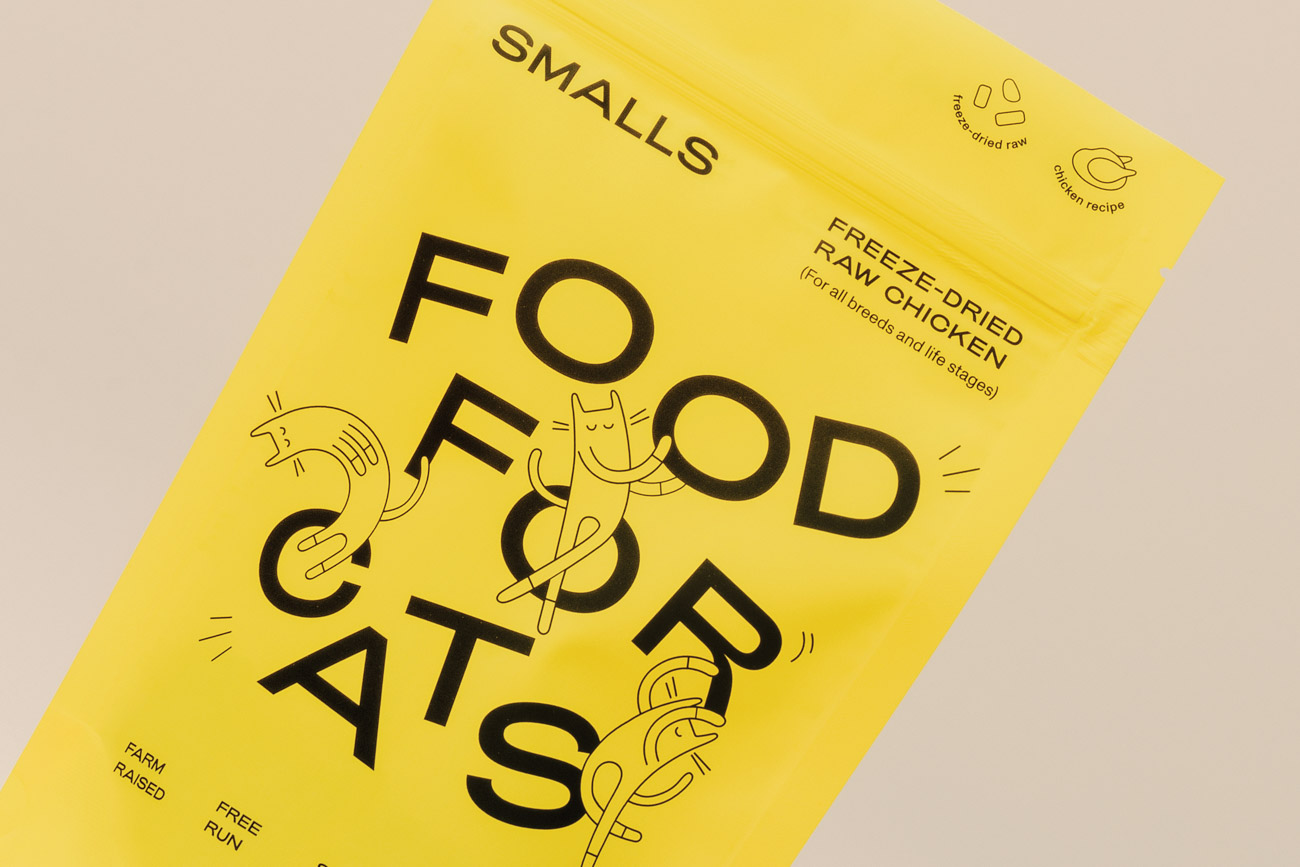 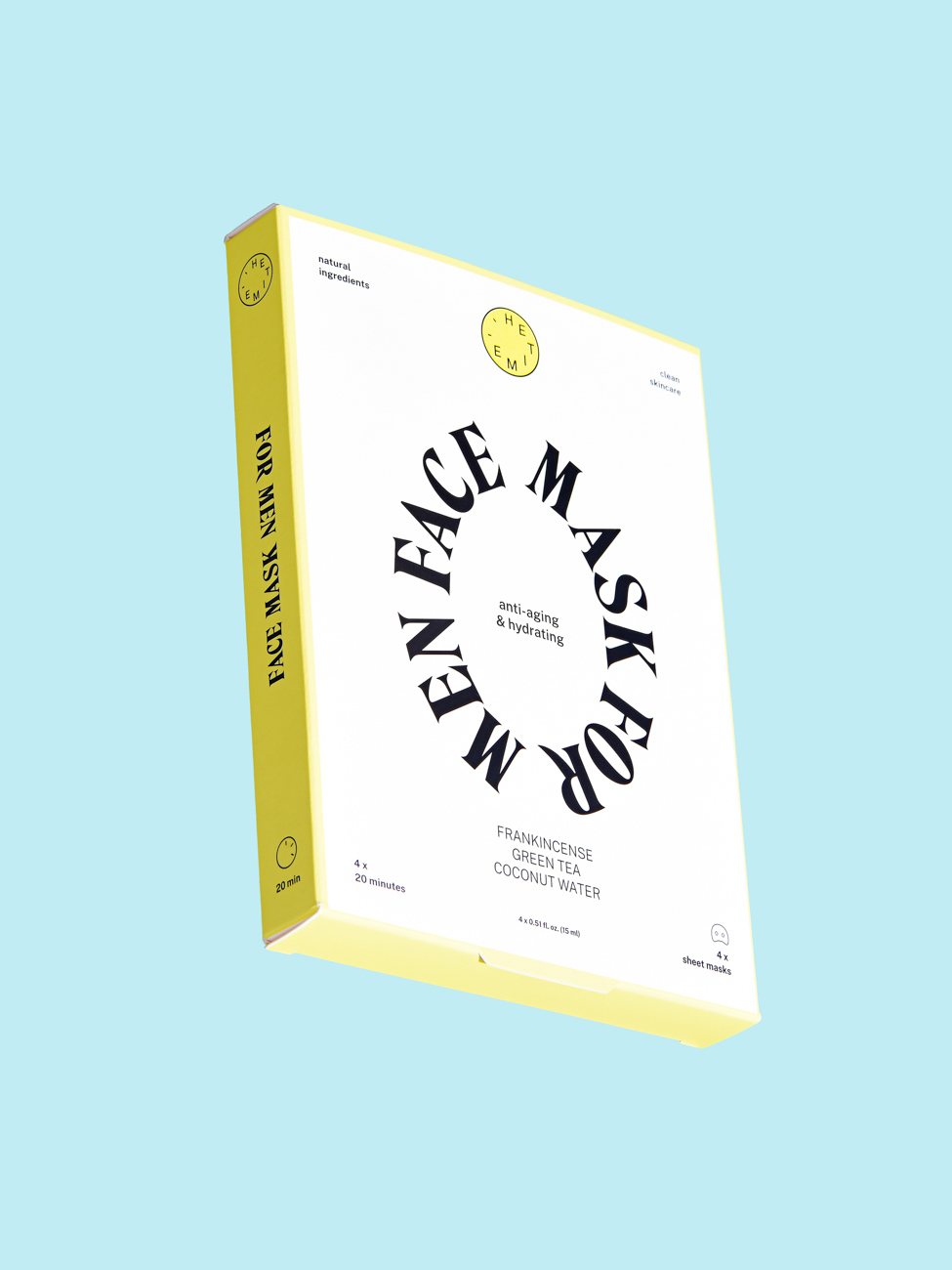 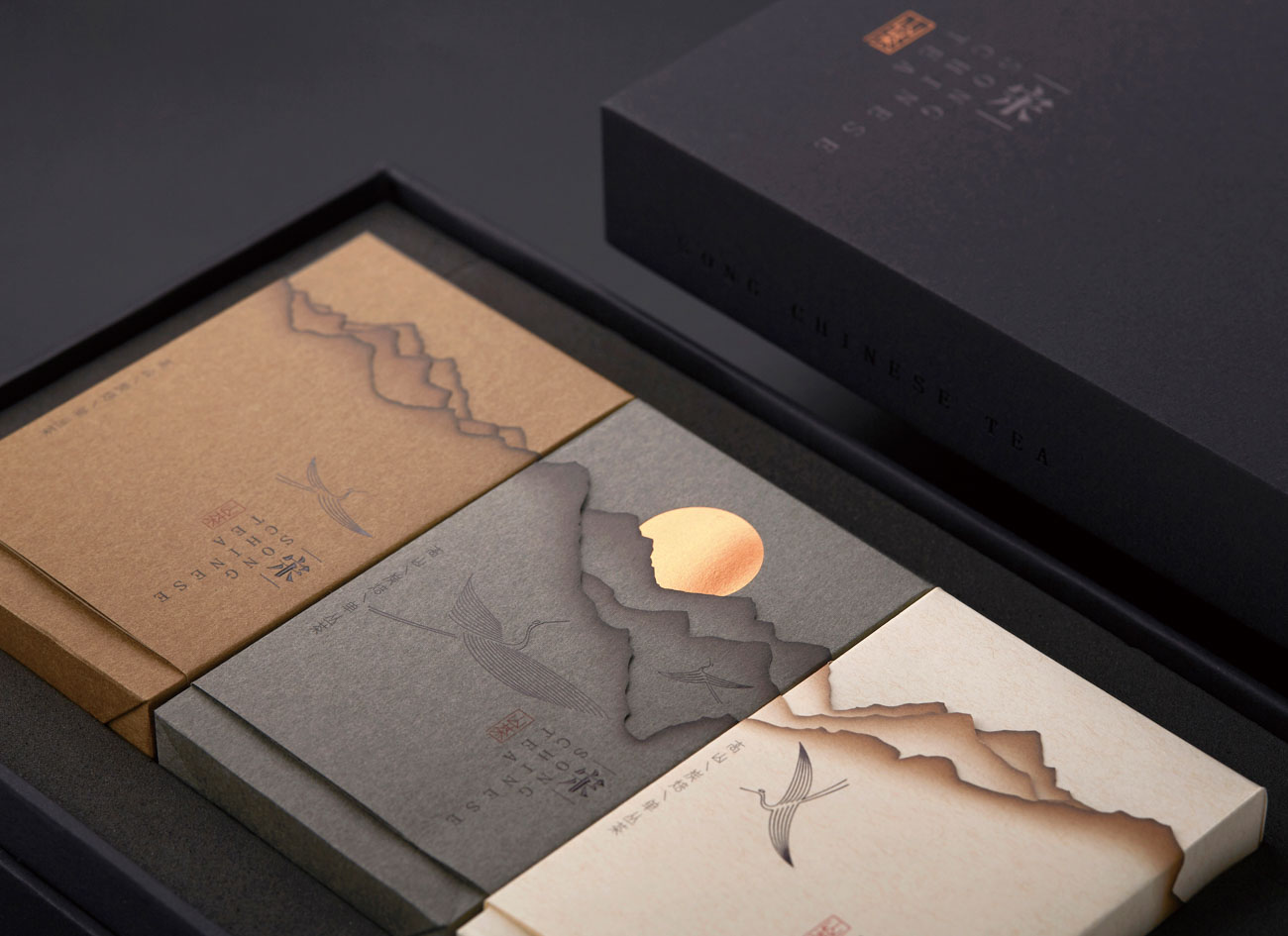 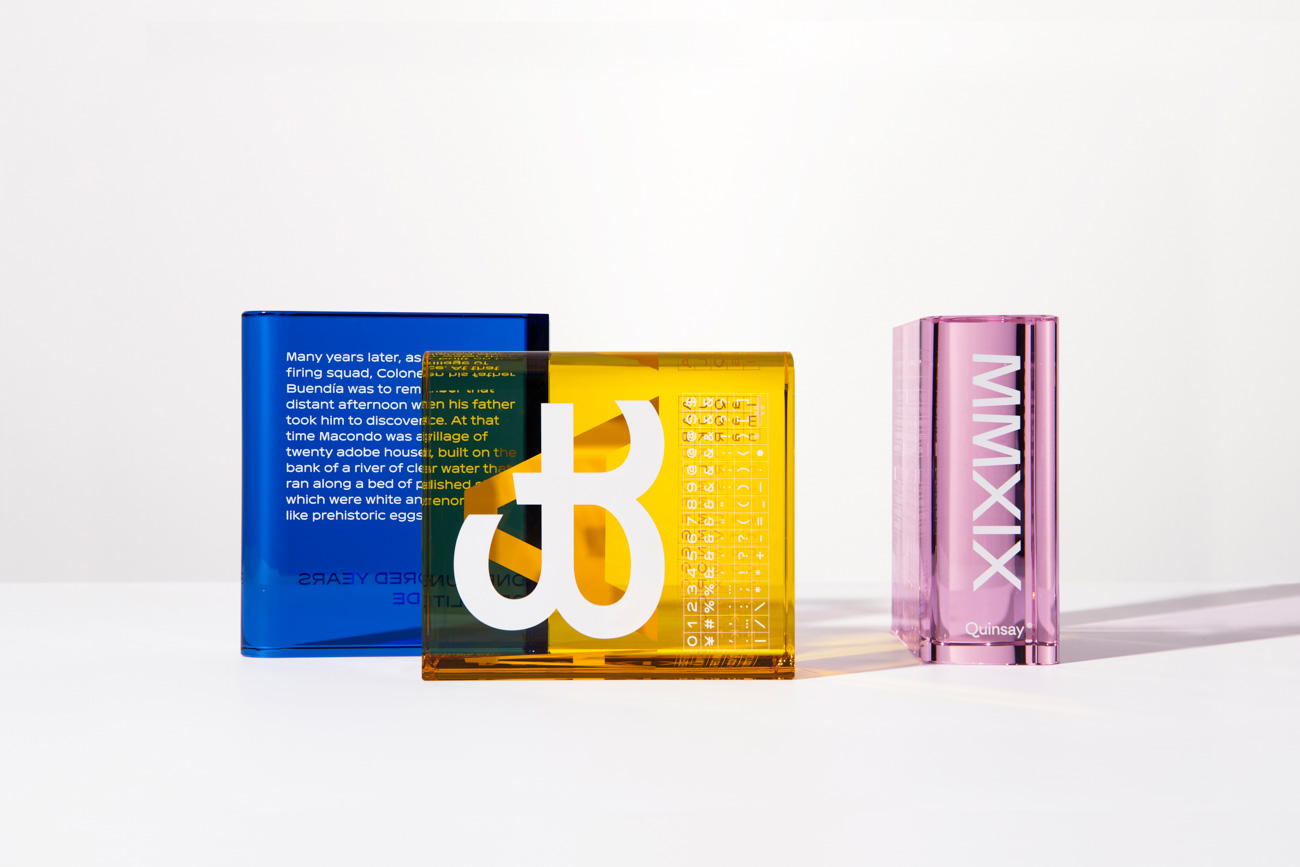