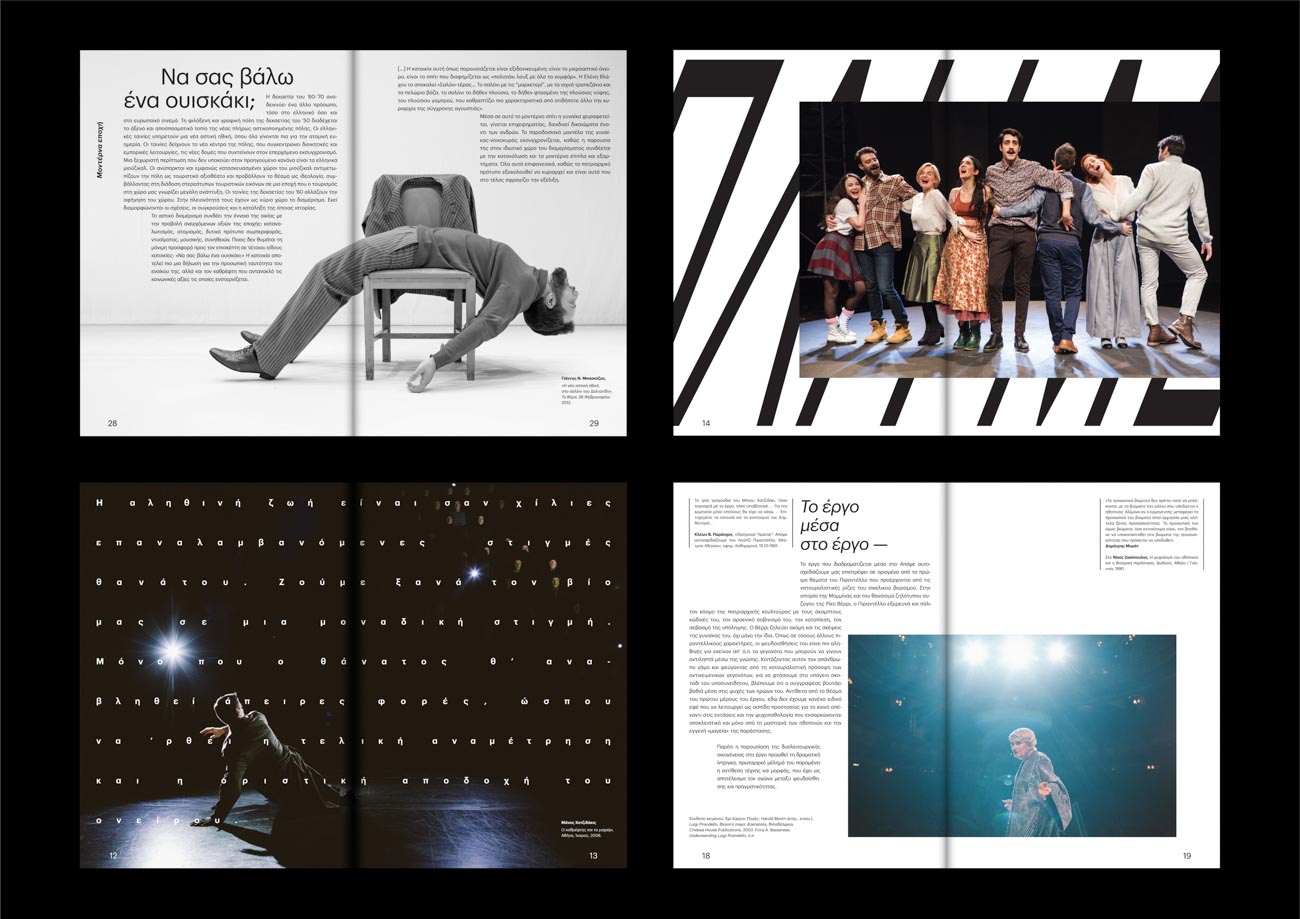 We were commissioned to create the official catalogs for all the plays staged by the National Theatre of Greece in 2019. We implemented the visual identity system we developed for the client’s entire communications campaign for the season, which involved a playful use of typography and photography. The challenge was to create a uniform visual style across all booklets, despite the aesthetic differences among plays. An anniversary box set containing three individual catalogs was created for the summer season’s largest production. 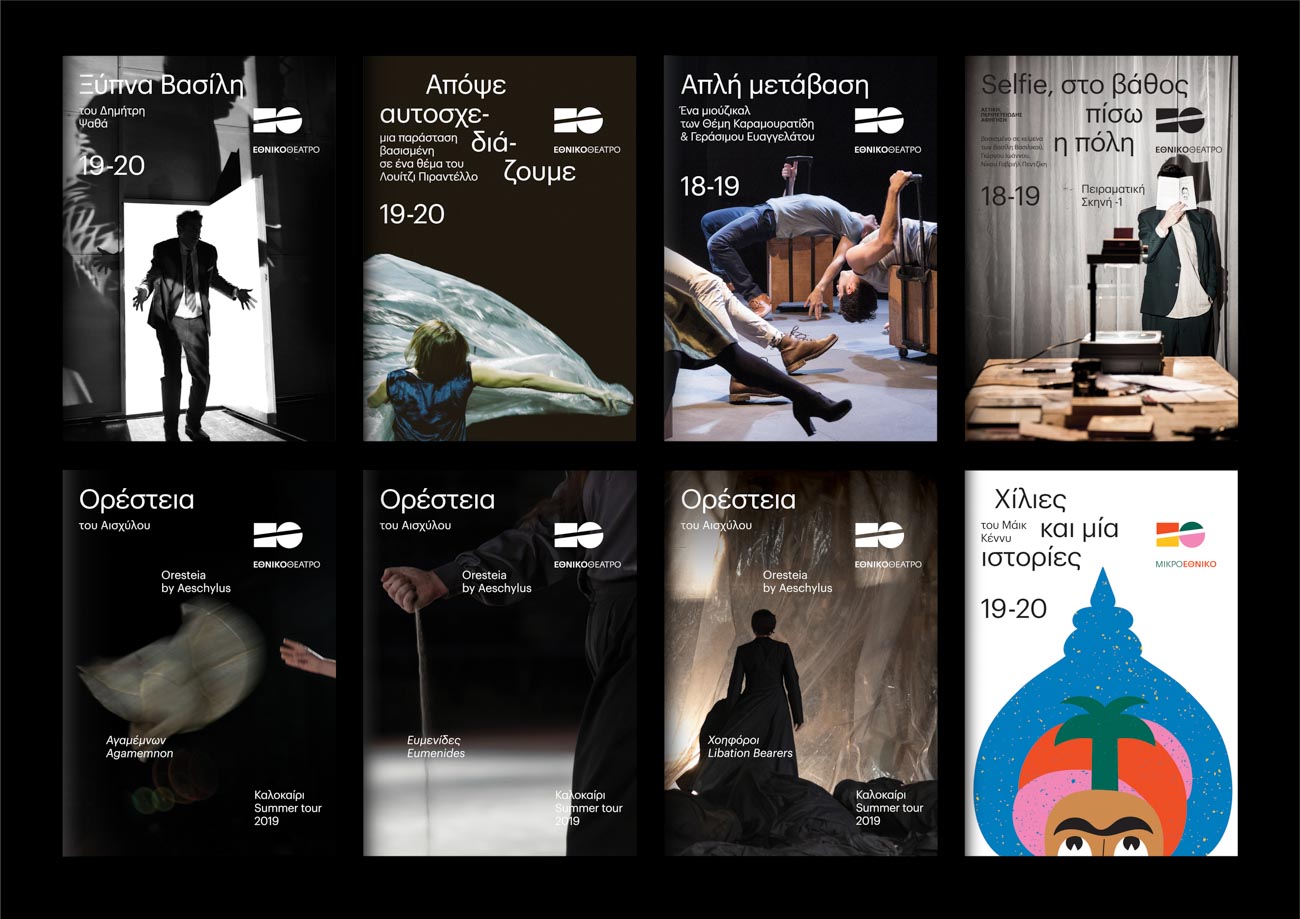 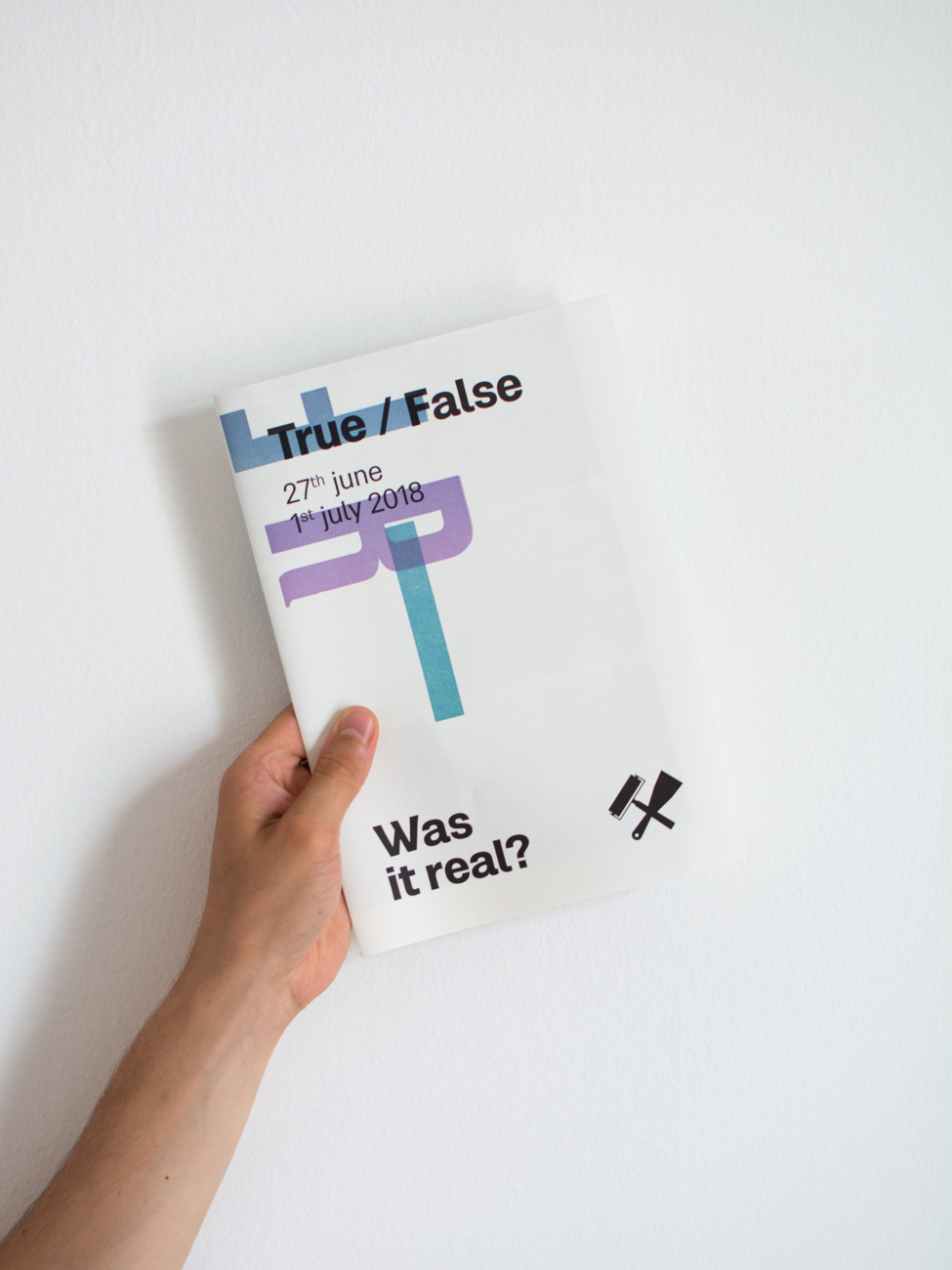 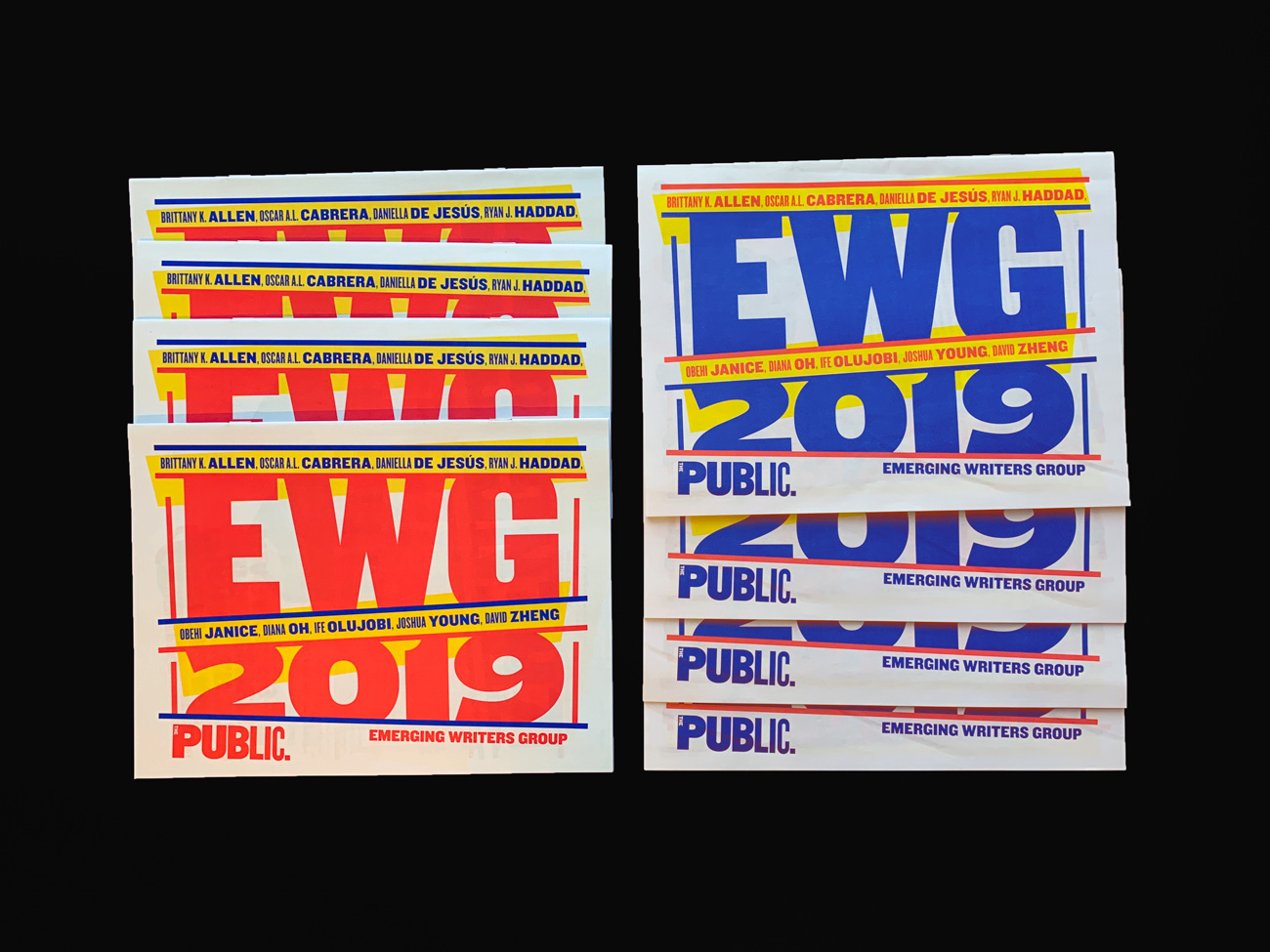 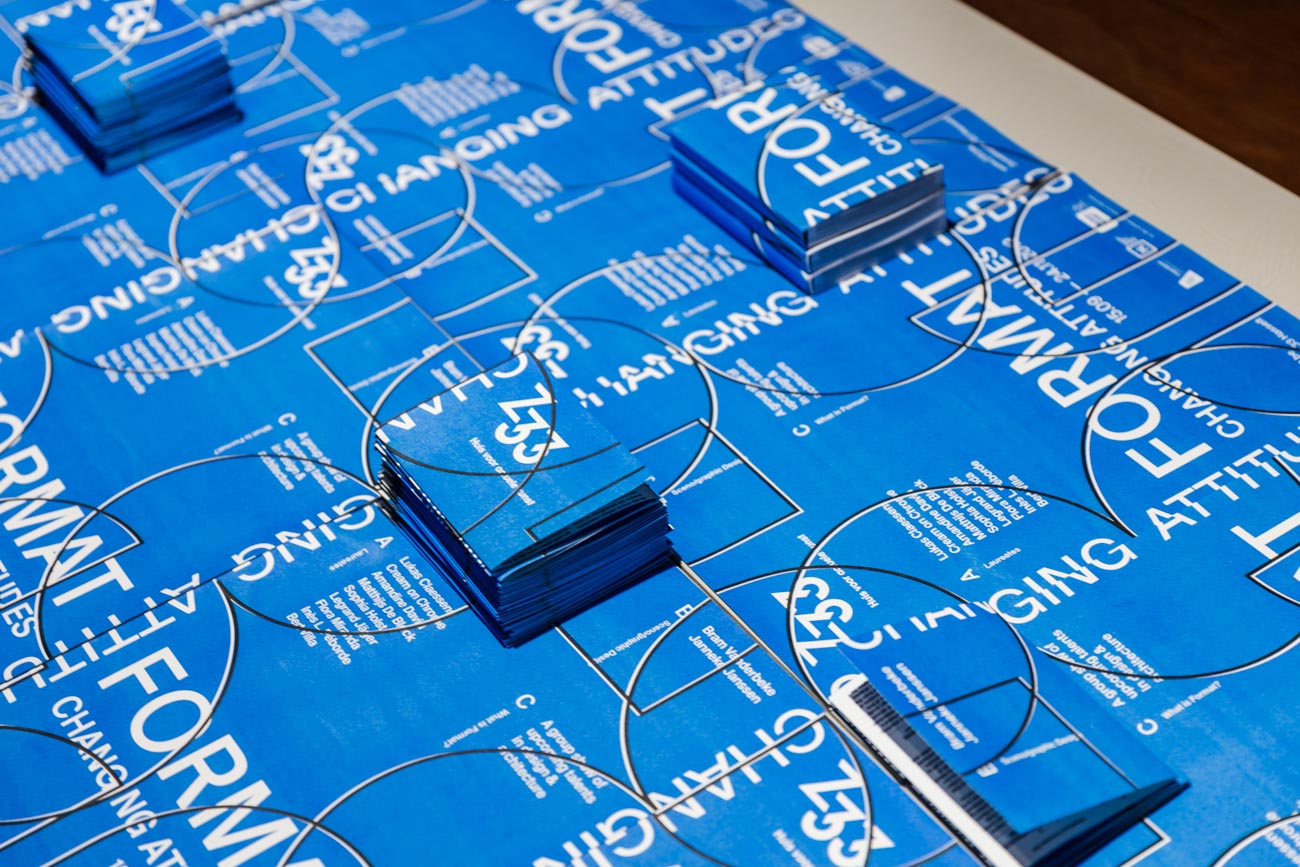 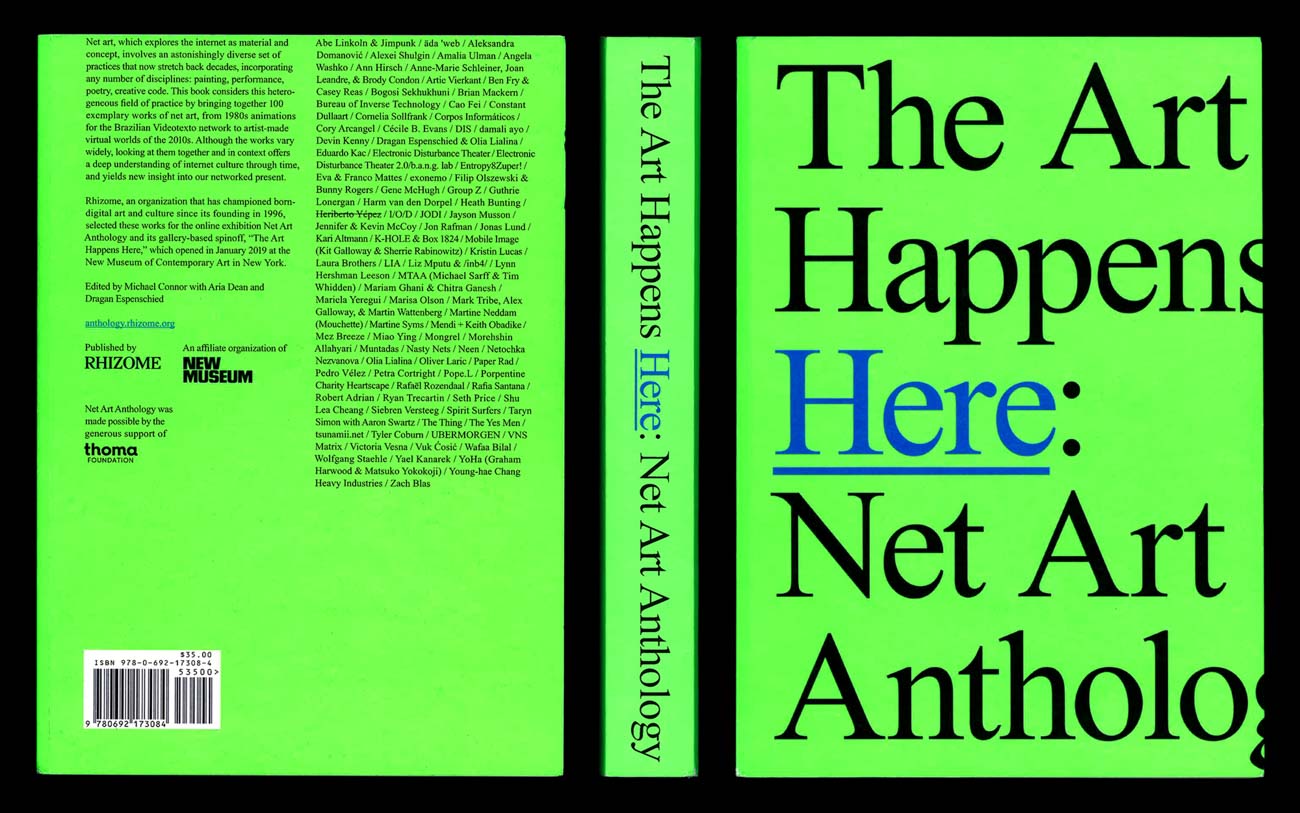