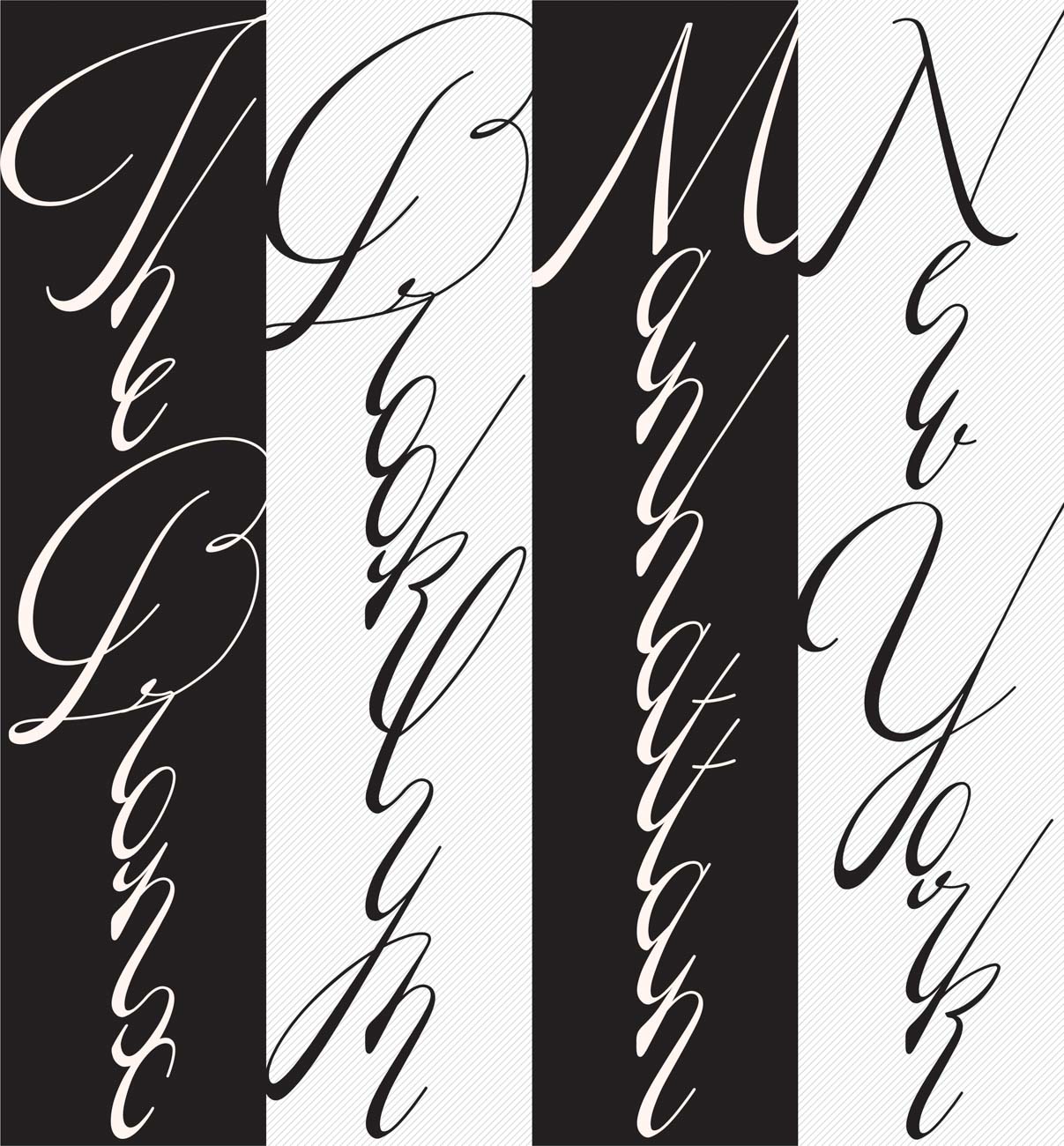 Falling Script is an experimental font that adapts Latin type to the vertical orientation used in various Asian scripts. Since Western script developed in a horizontal style, it had to be reexamined to determine what would look natural in vertical writing. When letters are written vertically, the weight distribution of the strokes goes mainly from top right to bottom left. That creates different stem proportions from those of typical scripts. Another particular challenge was creating this script’s continuous style. My solution: categorizing the characters into four groups. The shape of the characters is determined by the character that follows. 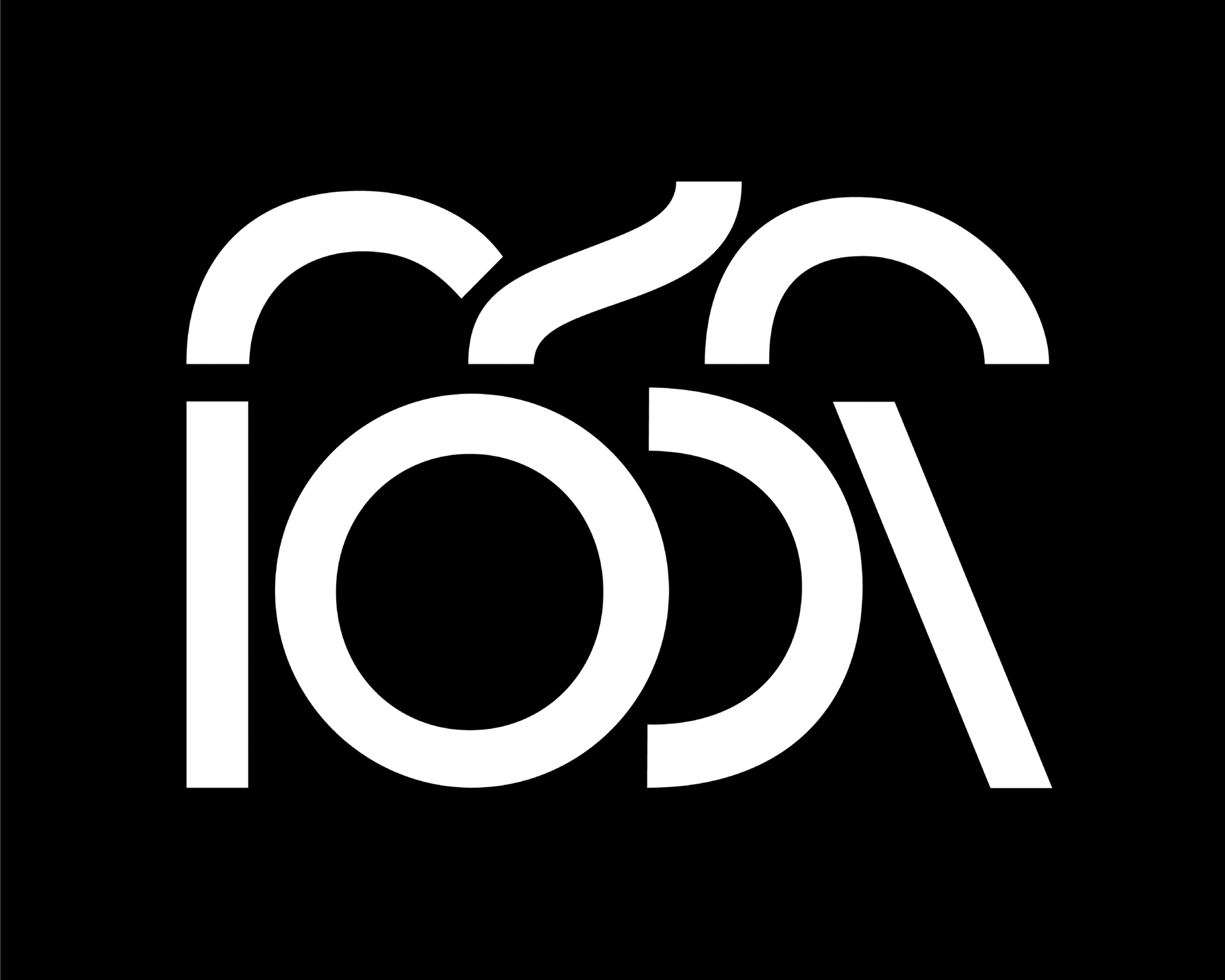 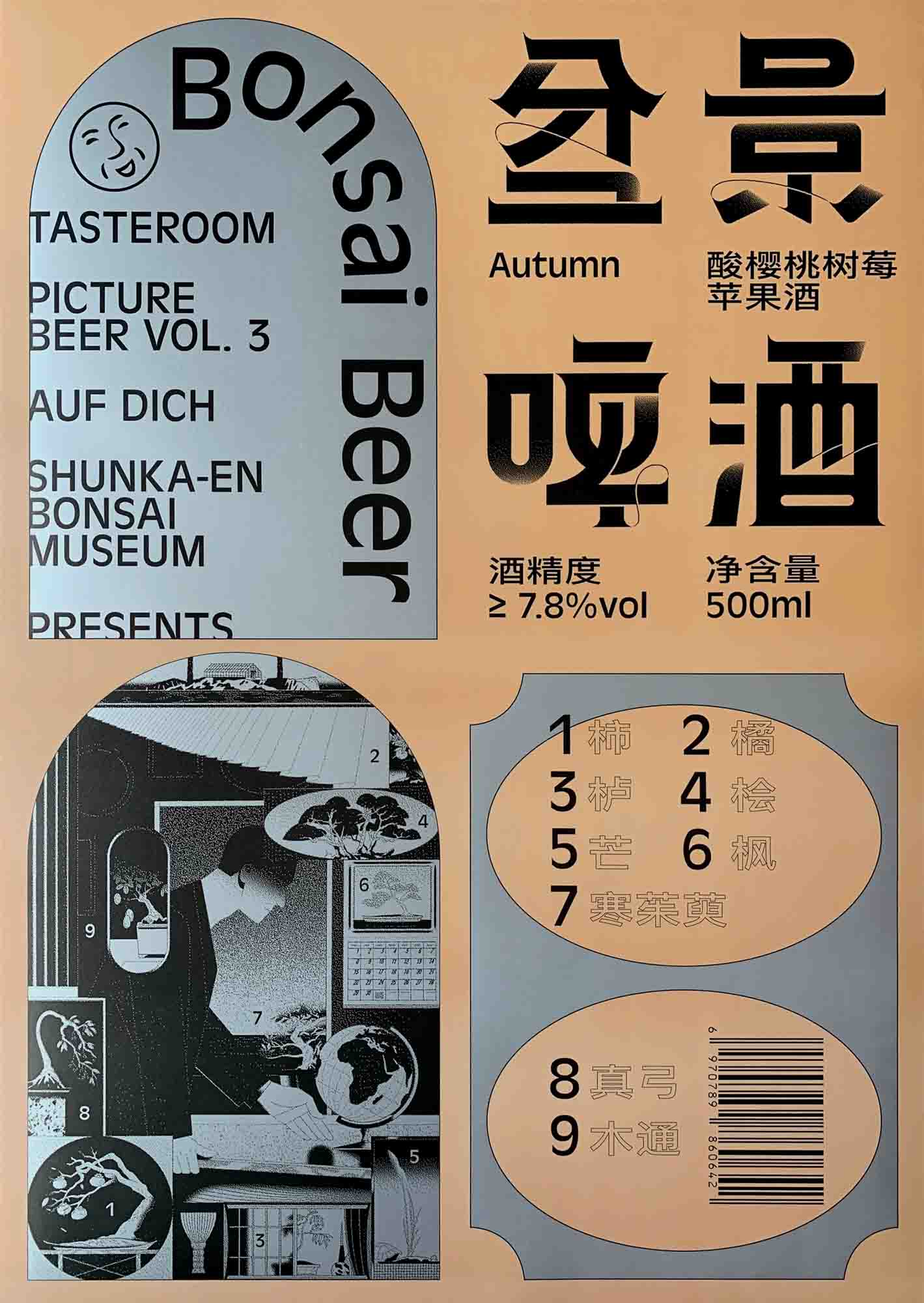 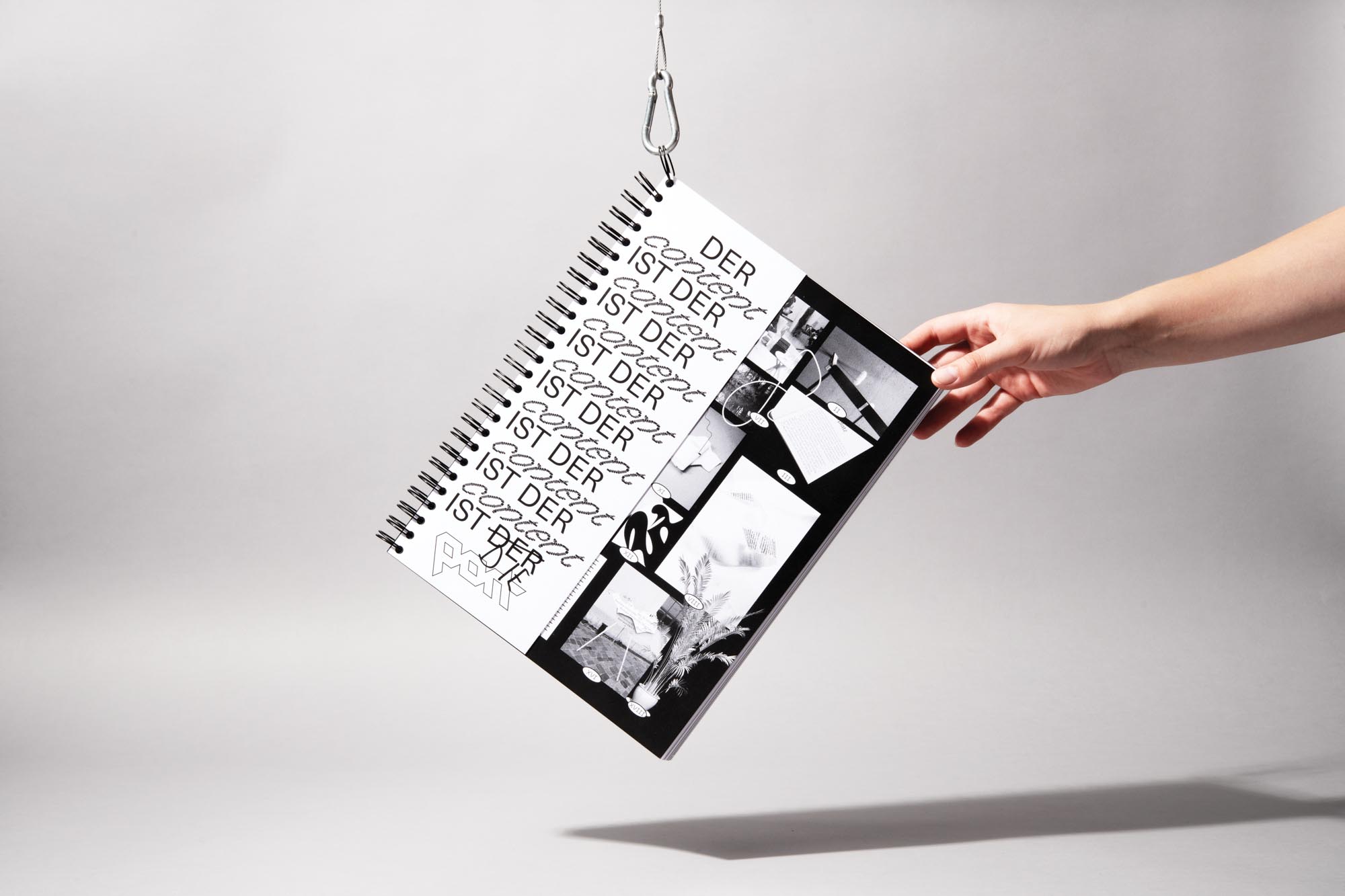 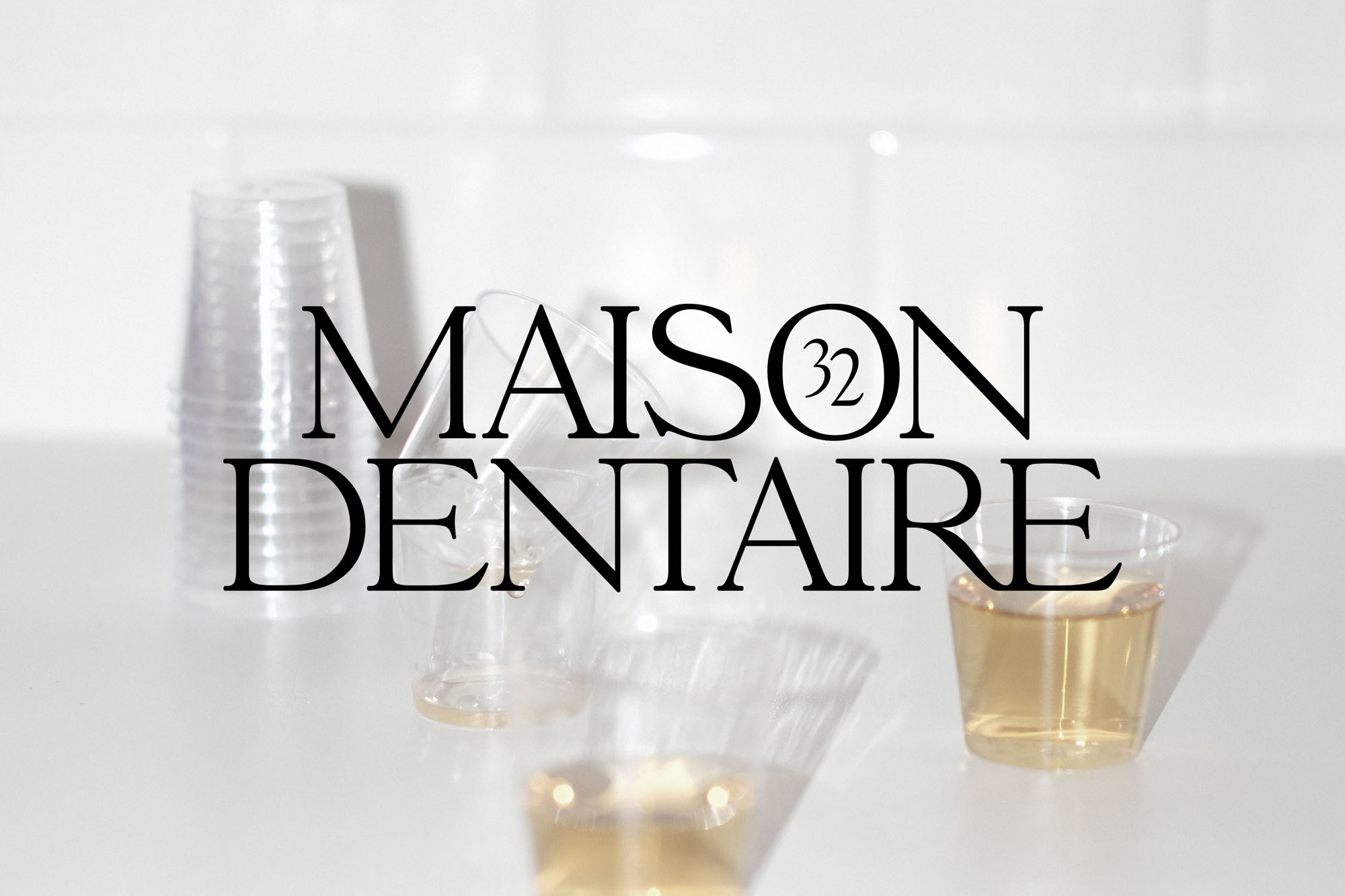 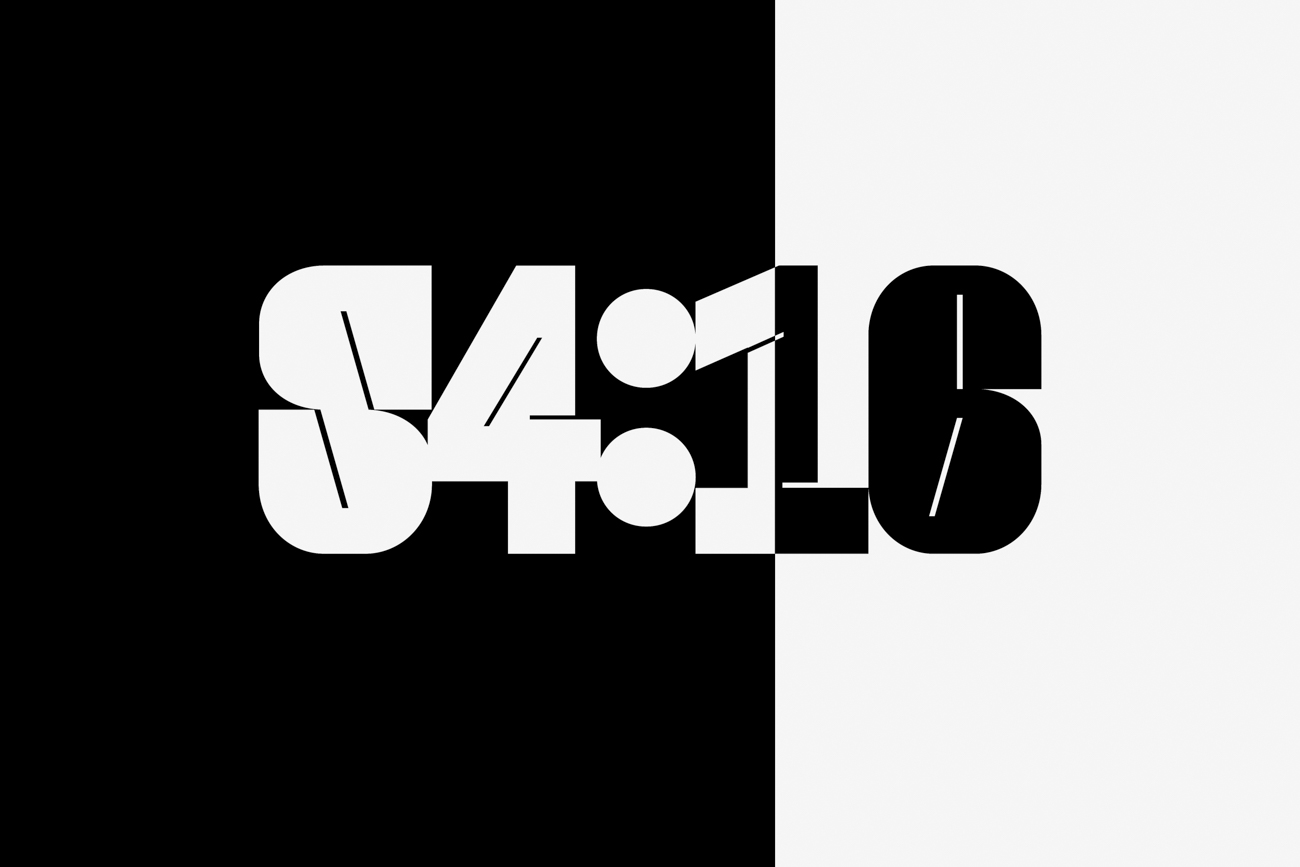 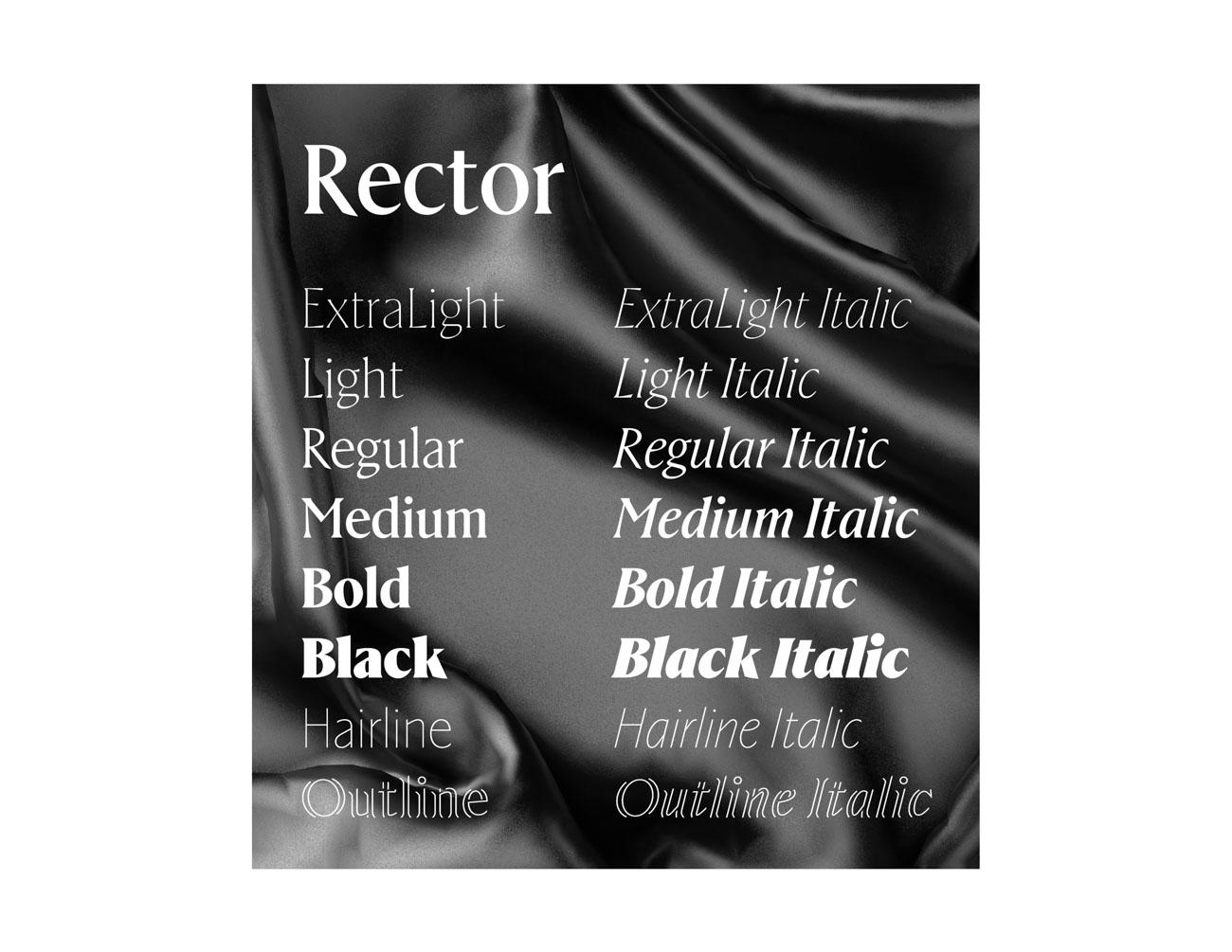 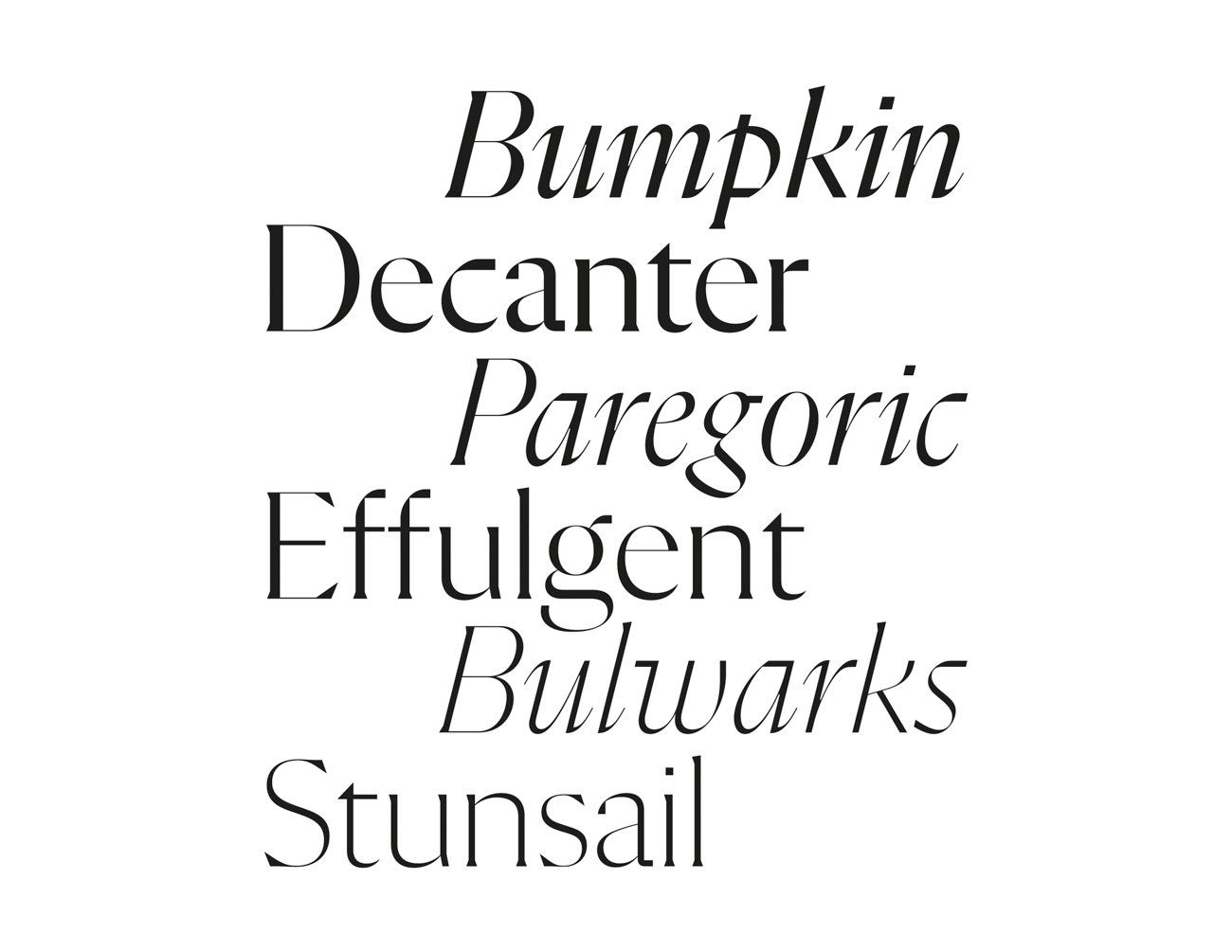 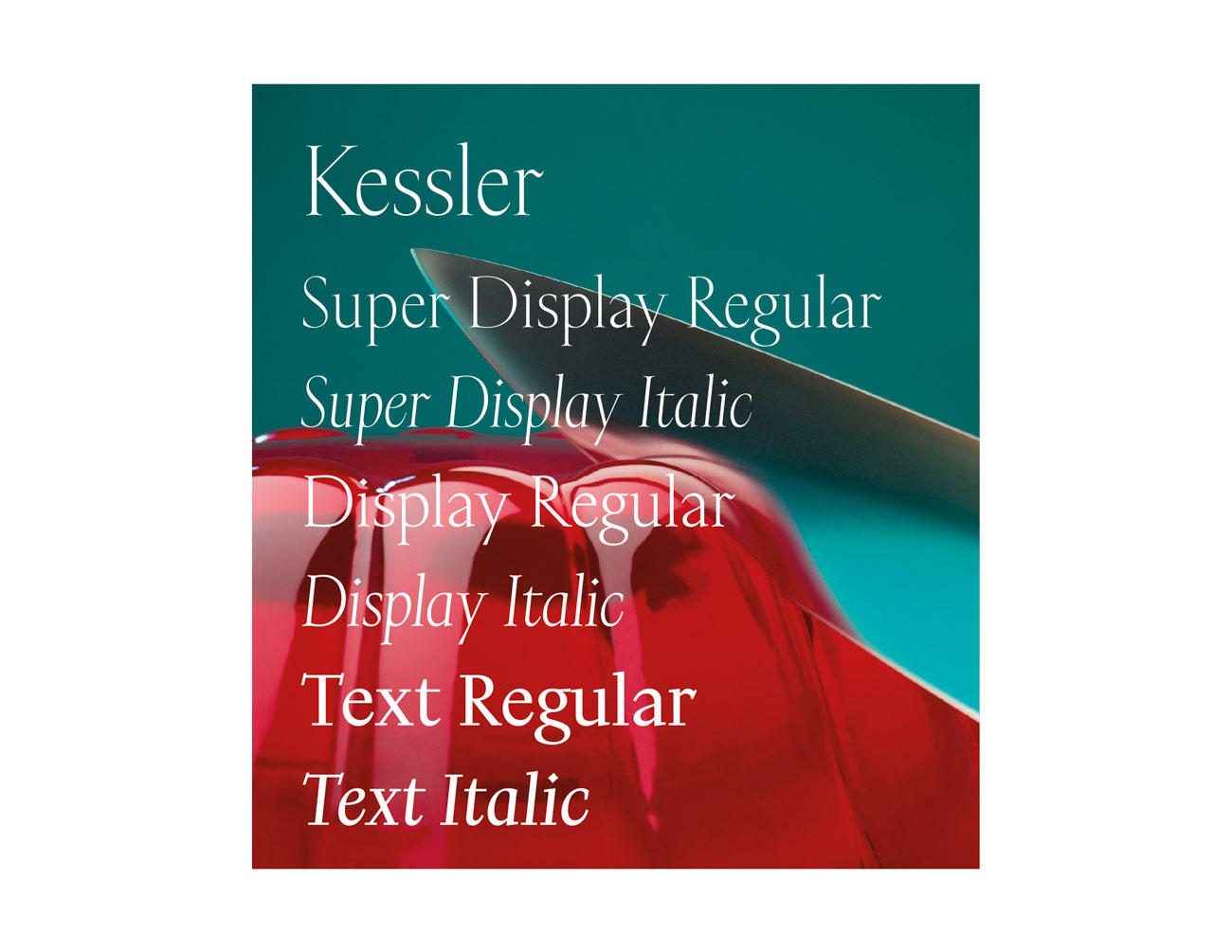 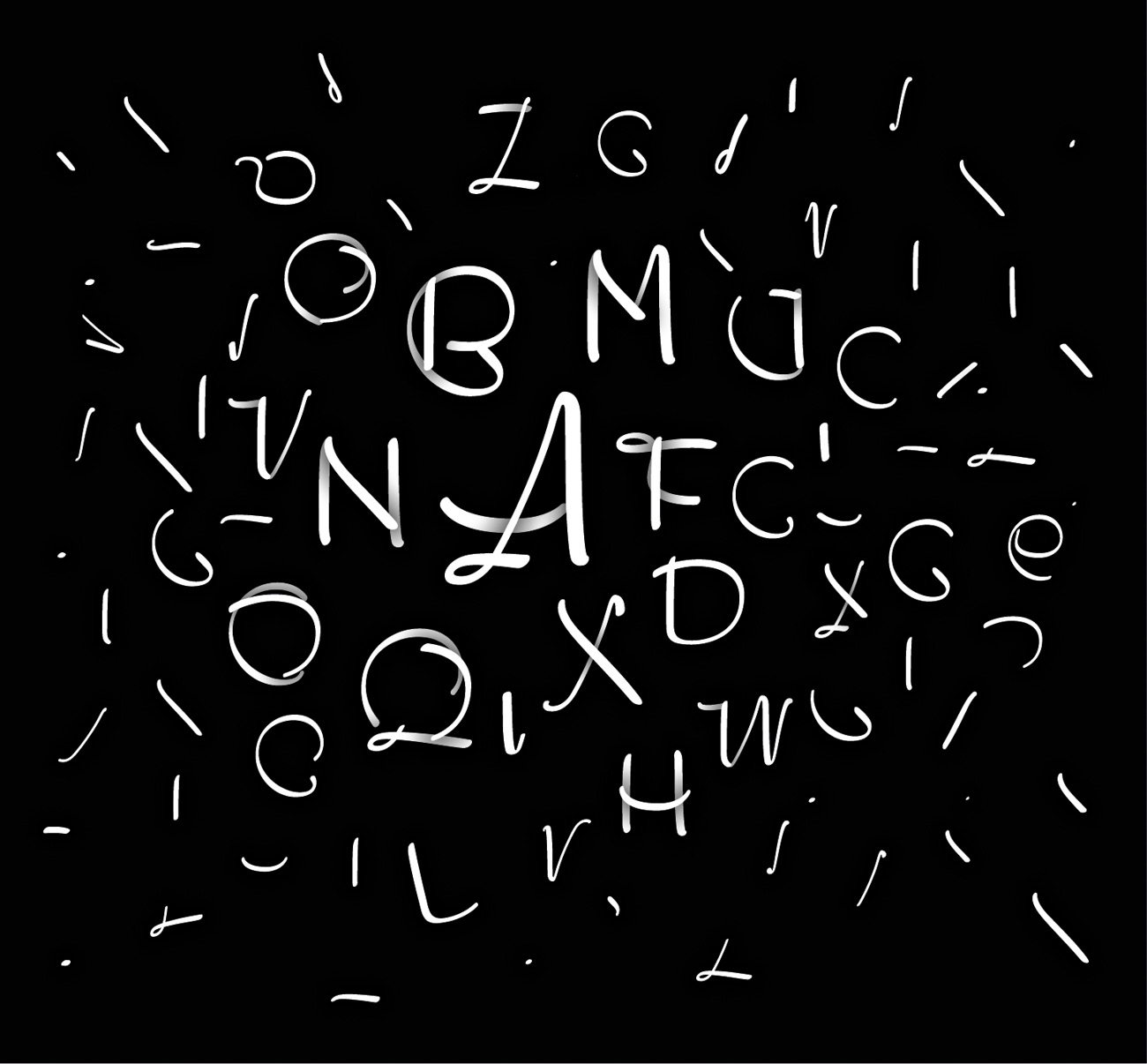 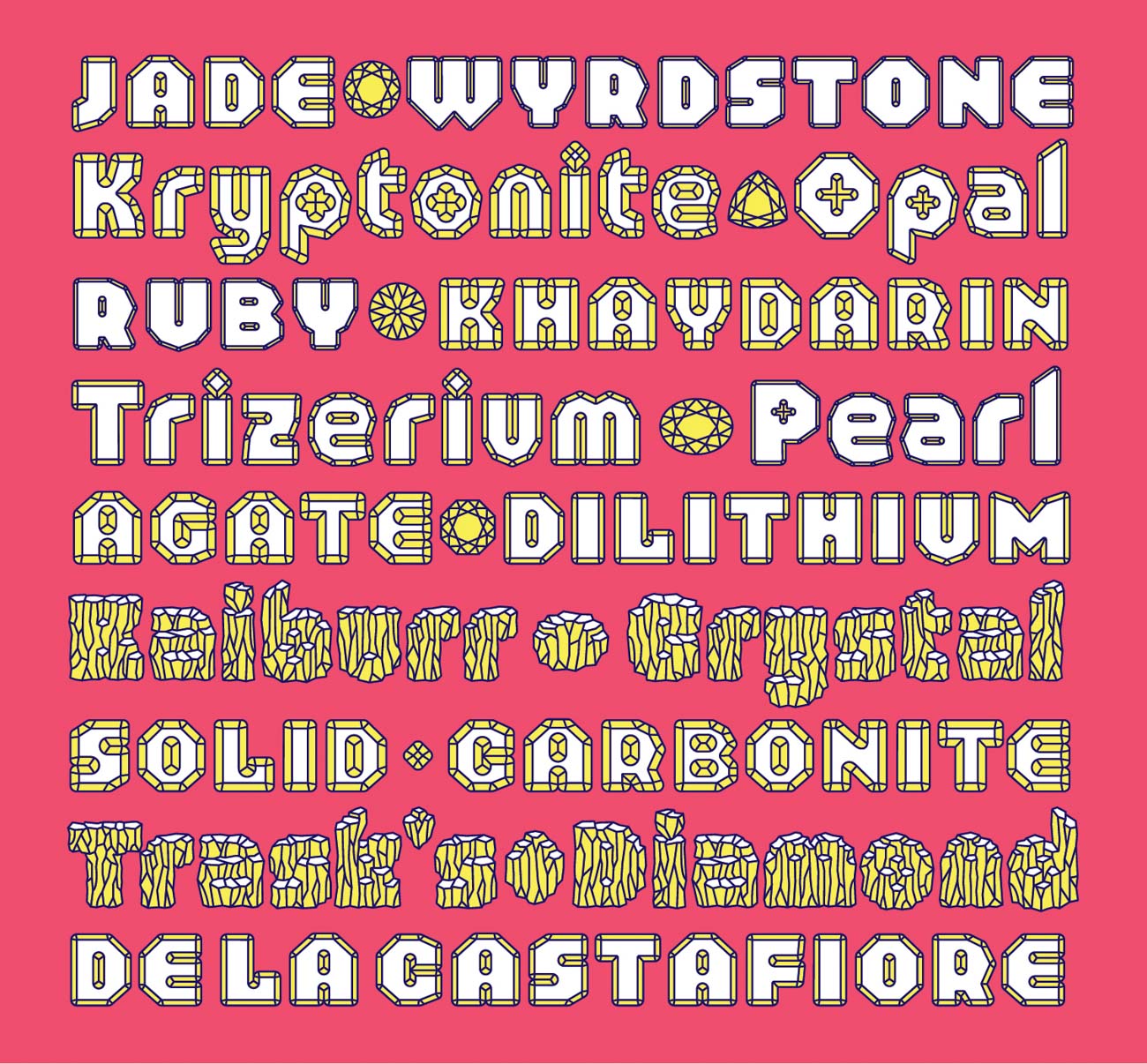 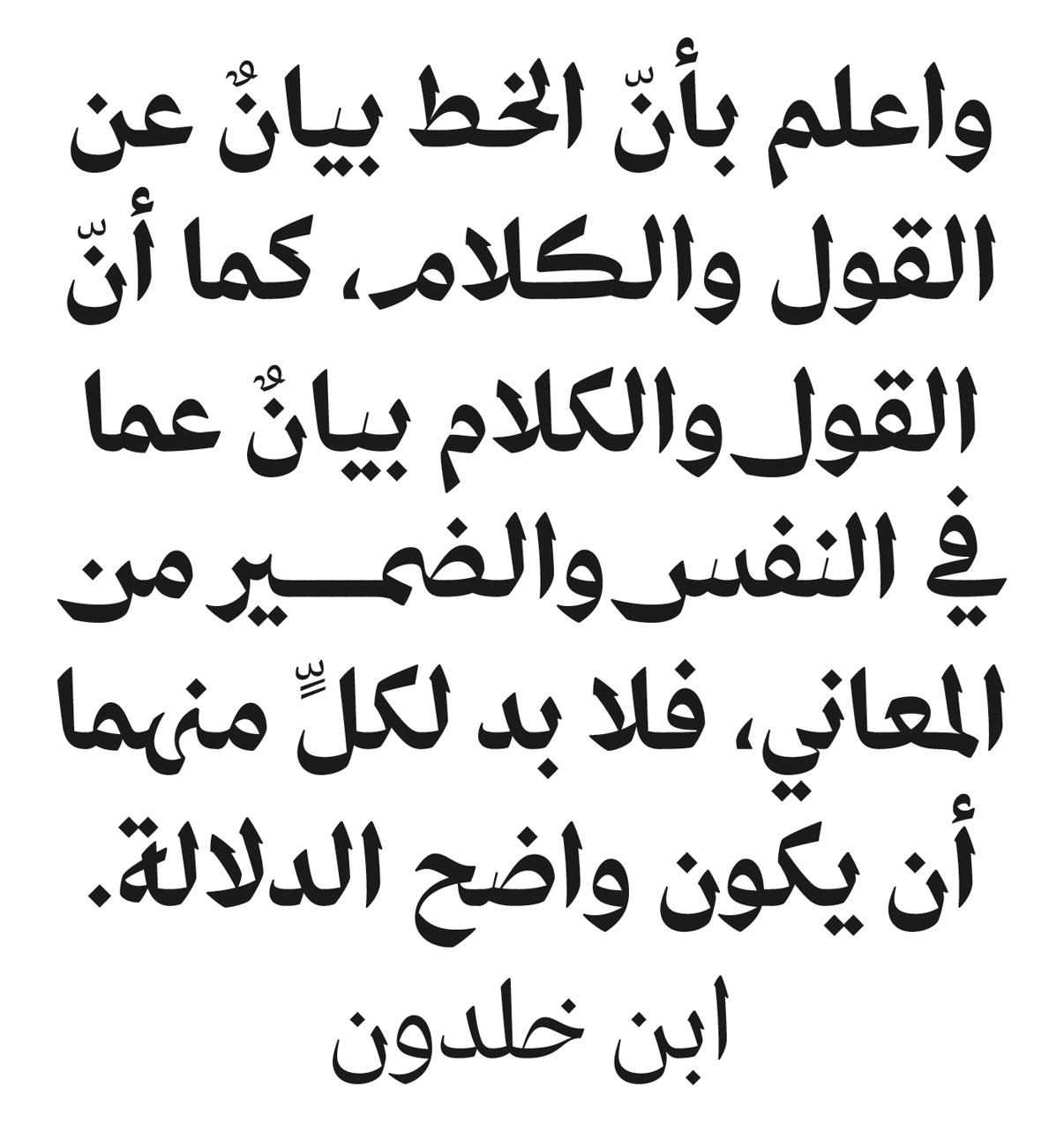 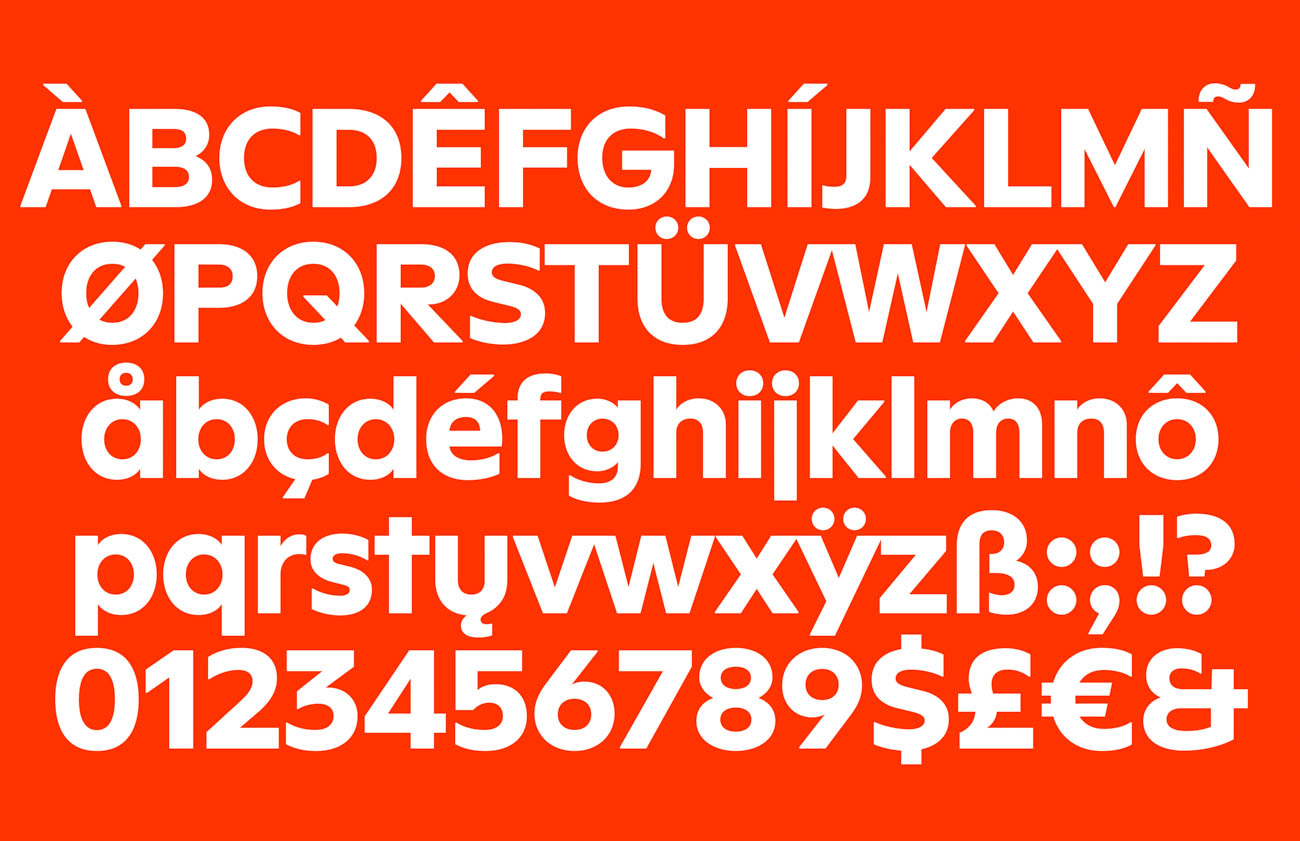 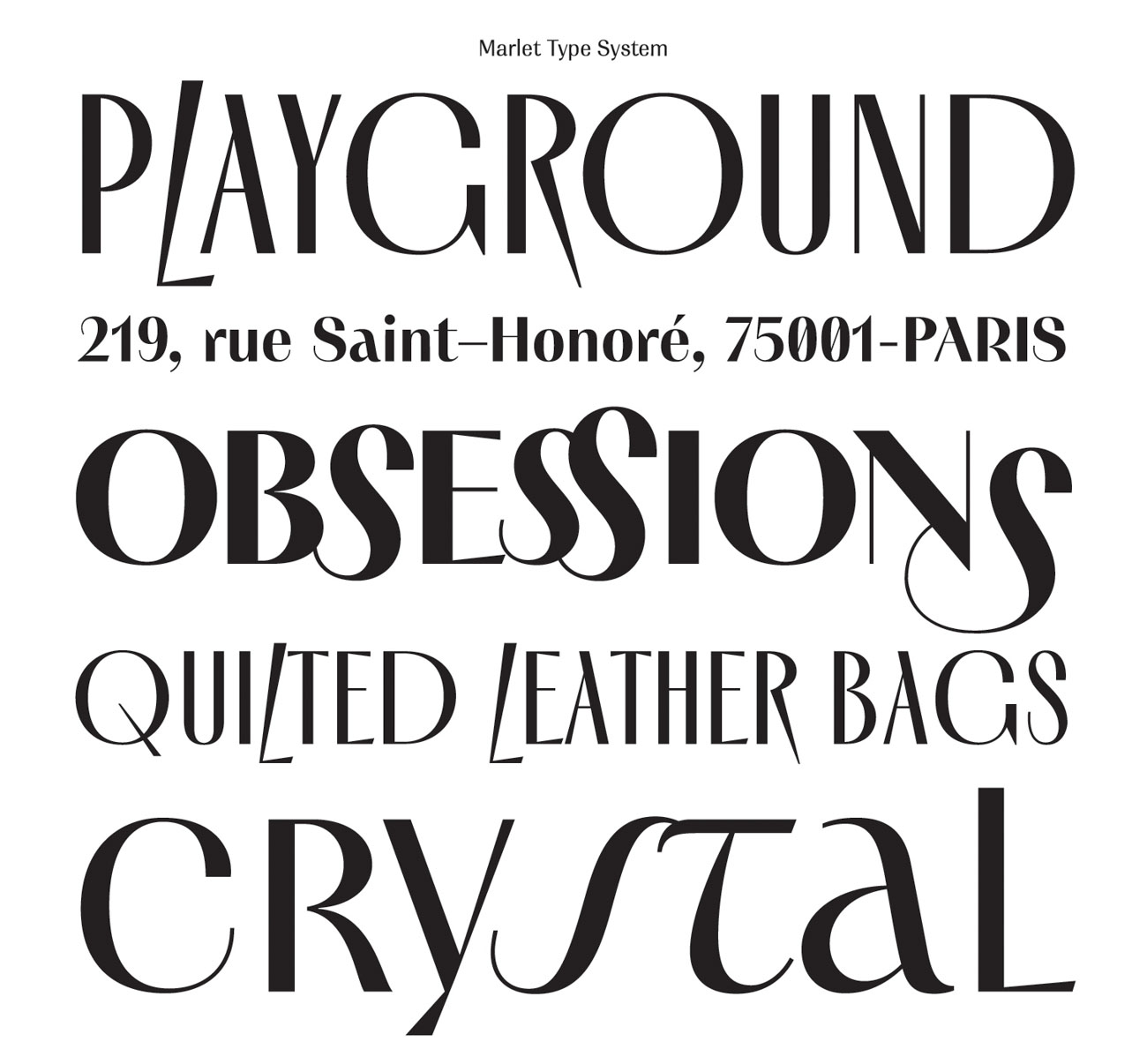 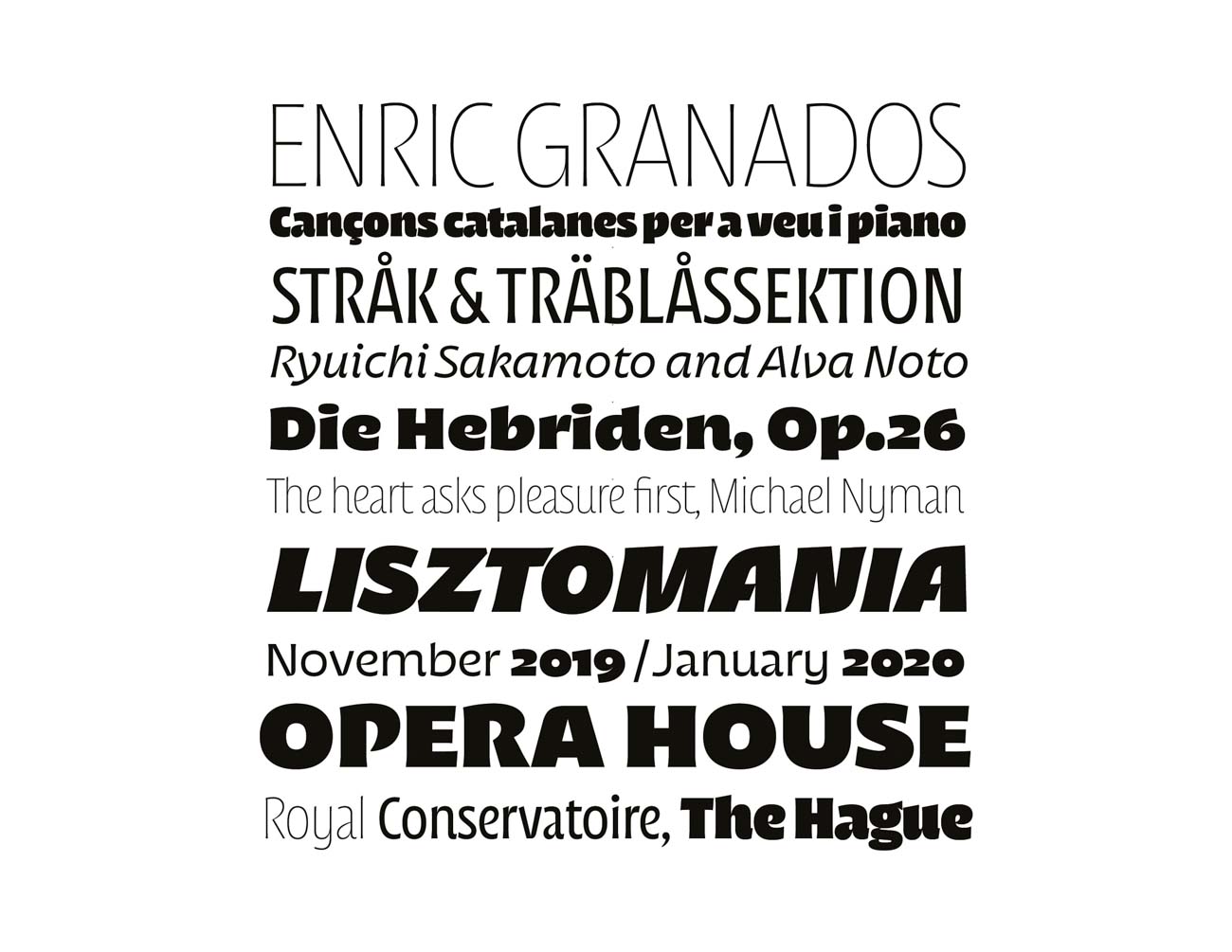 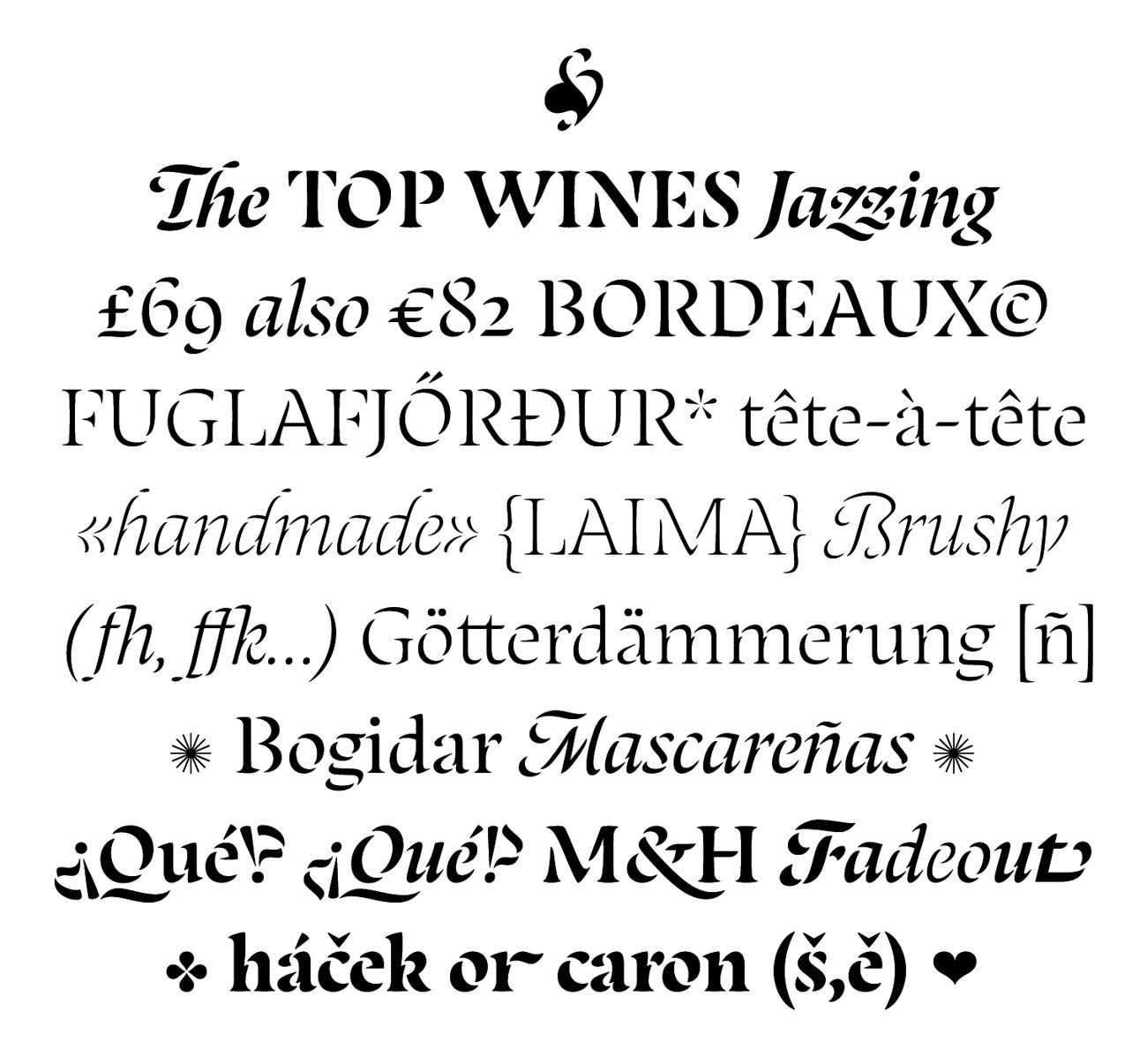 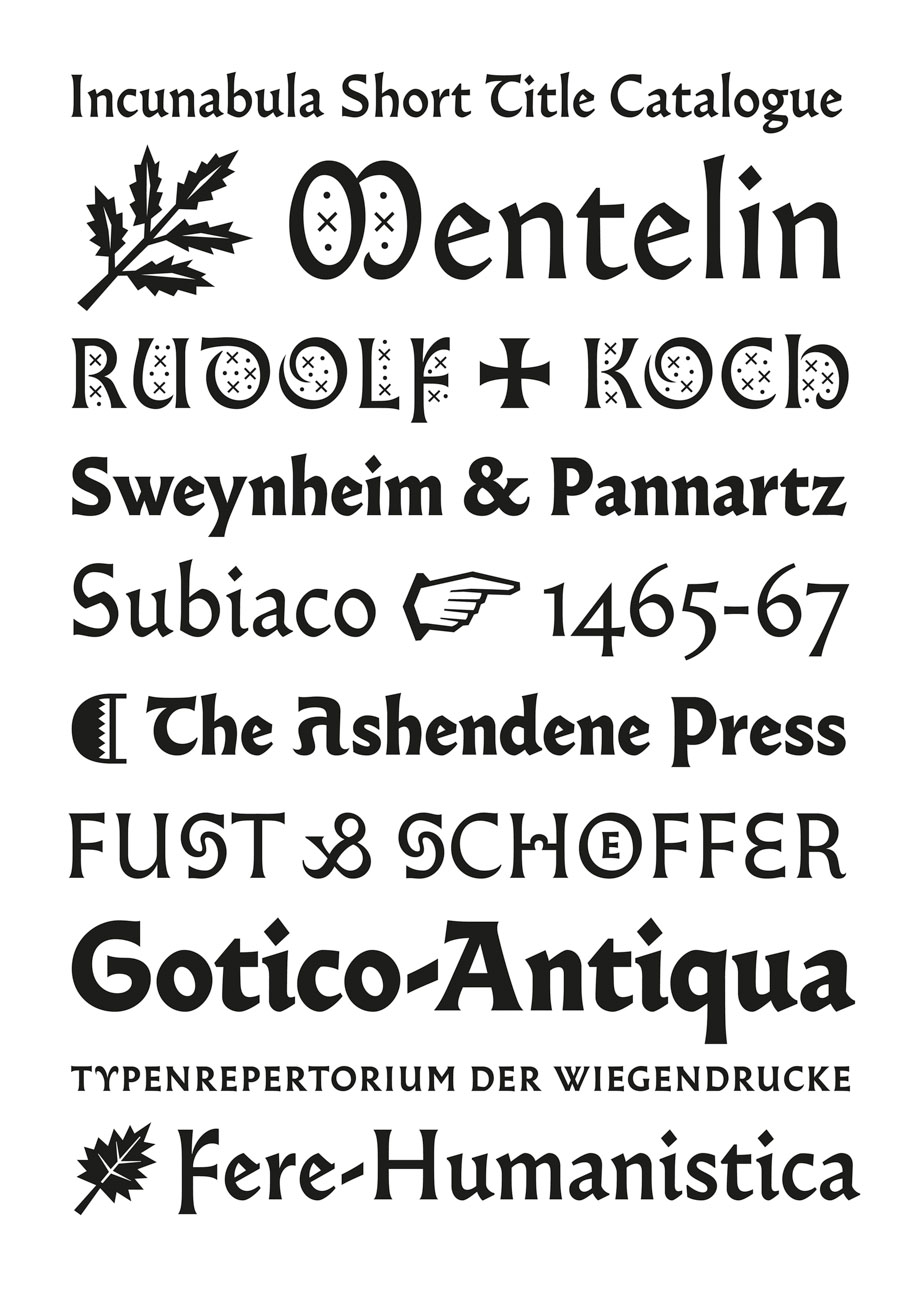 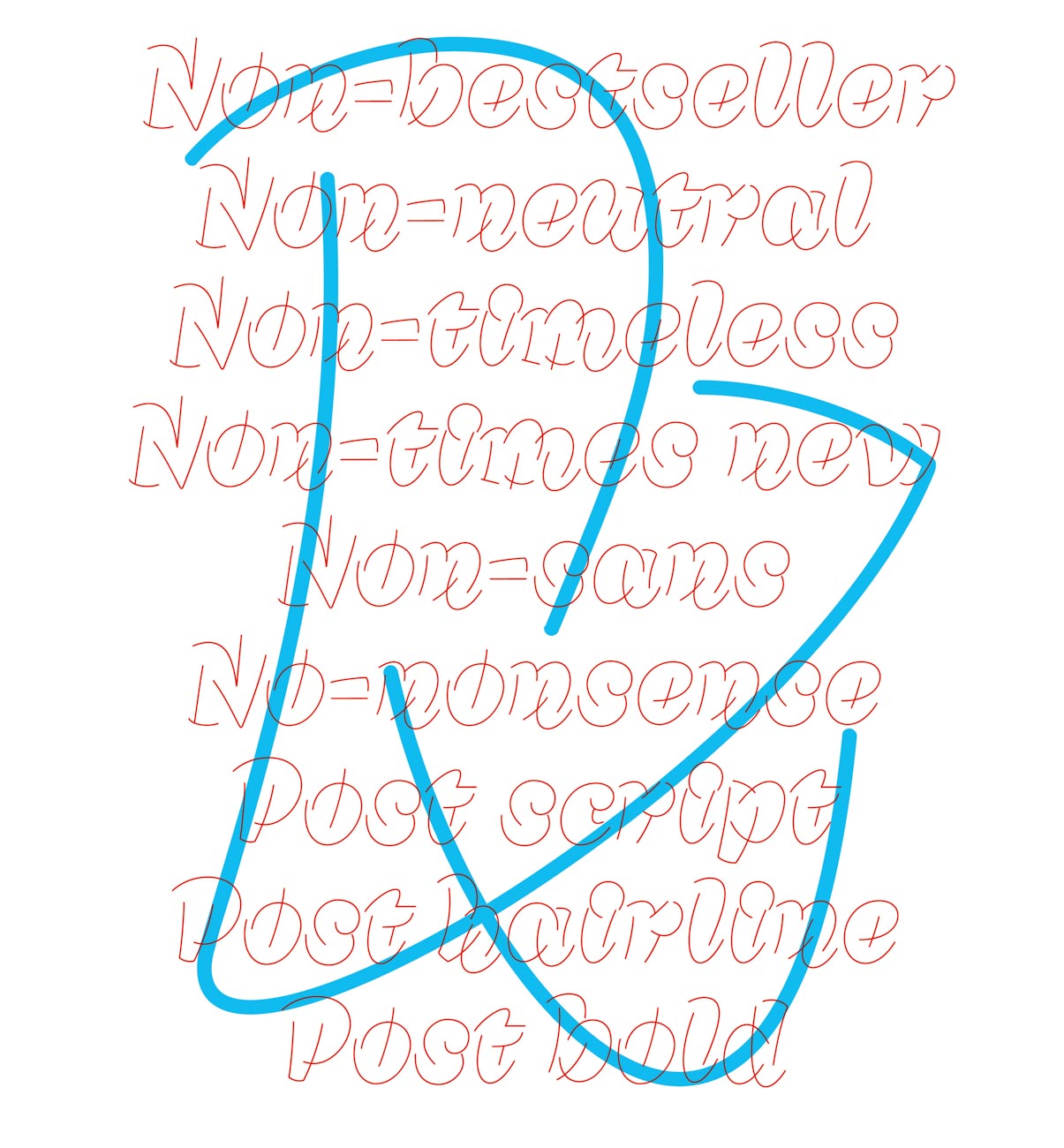 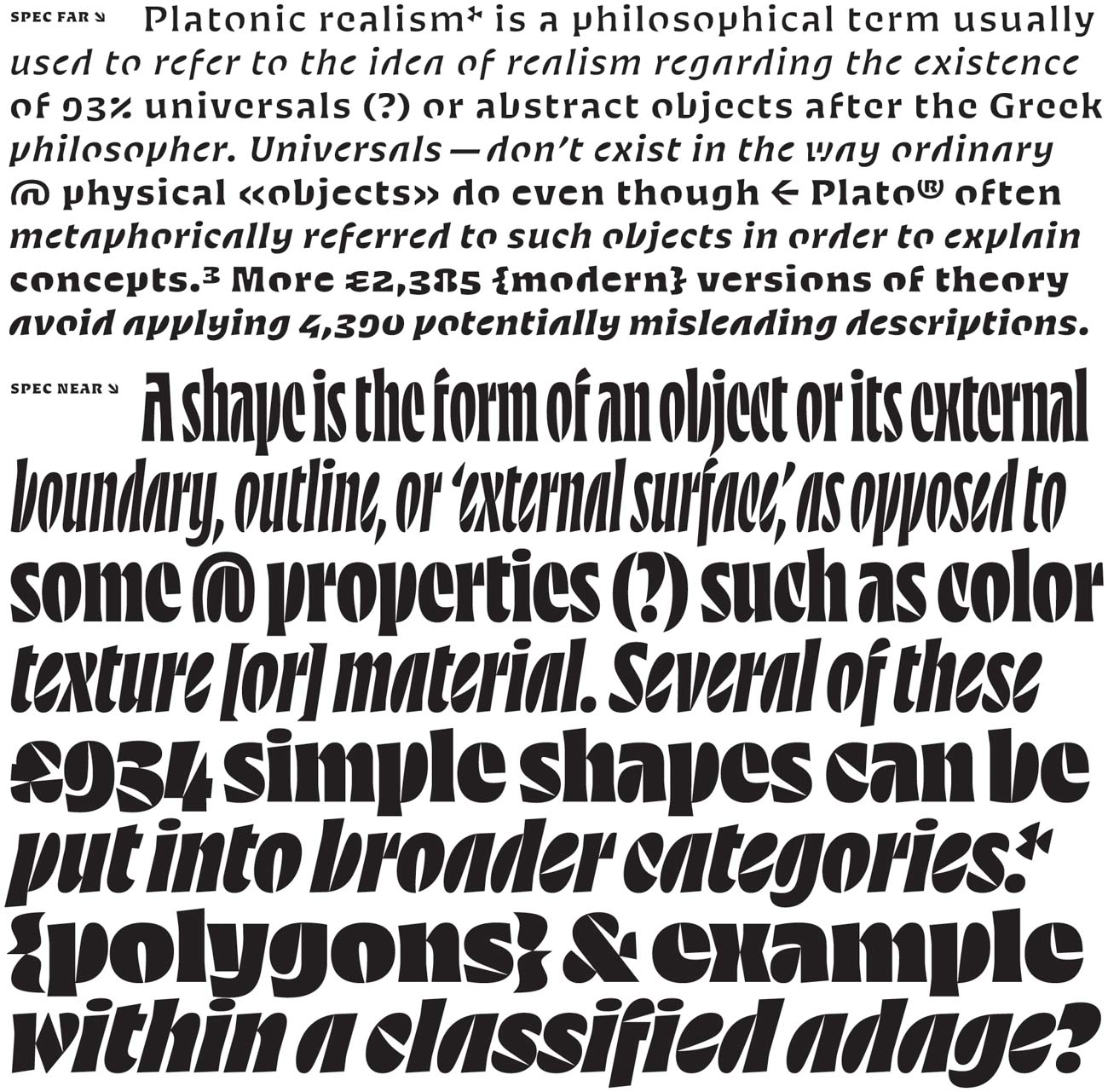 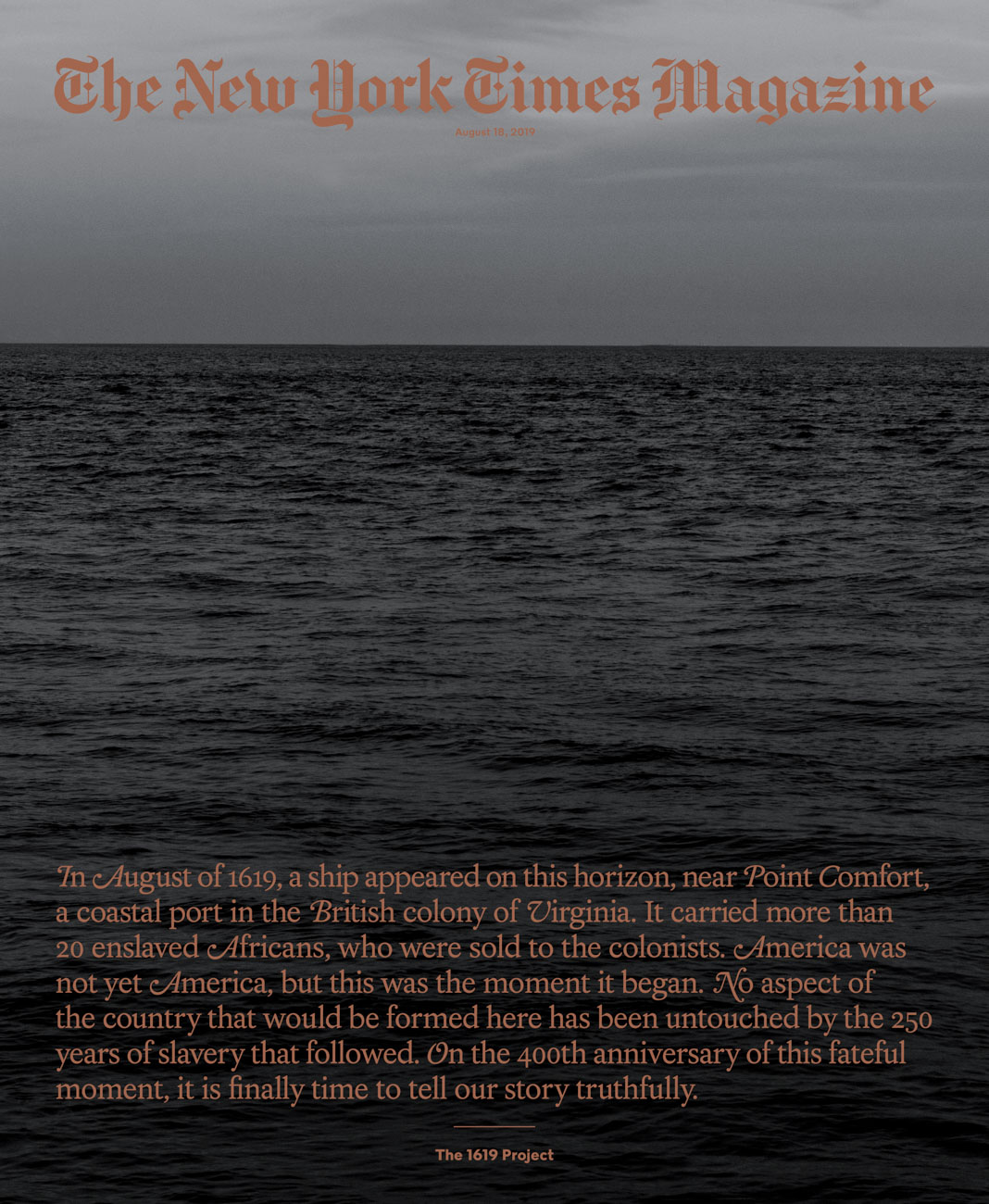 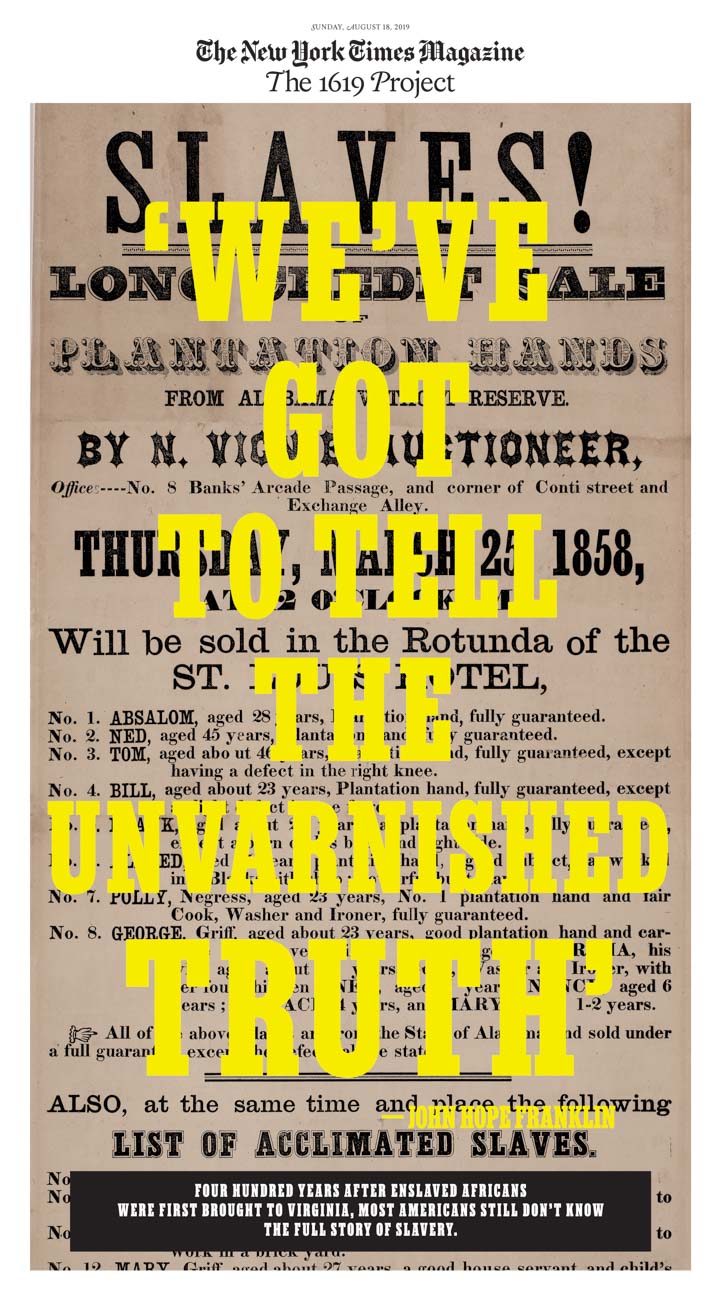 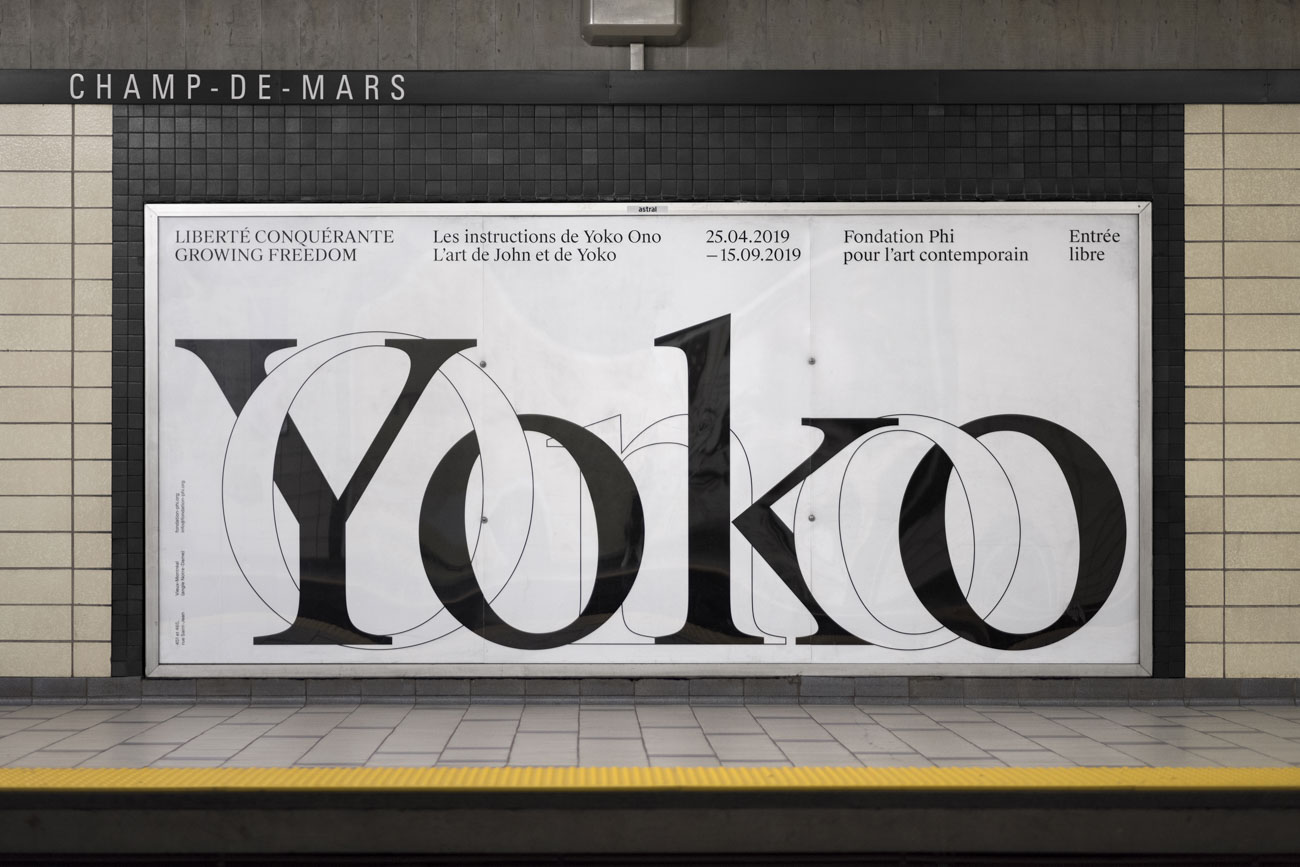 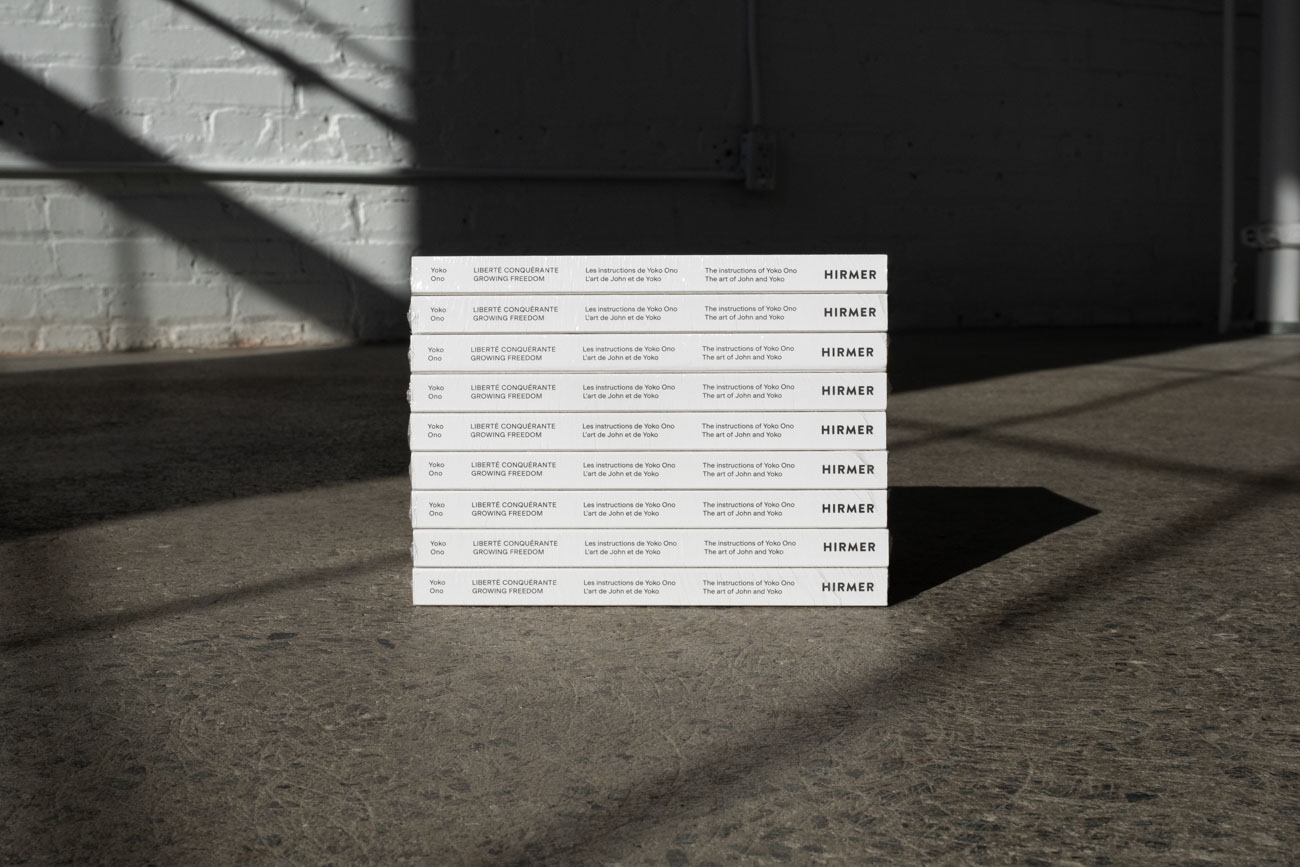 Liberté Conquérante/Growing Freedom: The Instructions of Yoko Ono and the Art of John and Yoko